An 85-year-old woman was injured in her home in Helsingborg and could not reach her alarm. When she could not open the door either, the home help service left without trying to enter. Now the employee receives a warning. 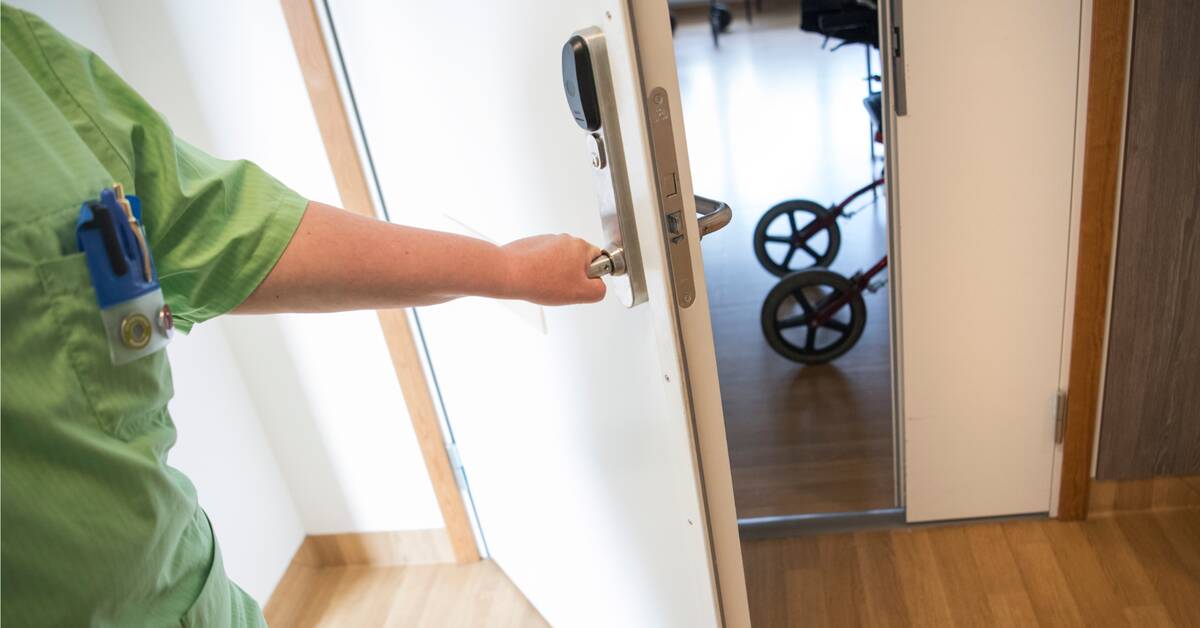 The accident occurred one afternoon when the woman had washed the dishes and put down the alarm so that it would not be damaged by the water.

And there was the alarm, out of reach, when the 85-year-old then happened to fall and hit herself so badly that she could not get up again.

She was not seriously injured but was in great pain.

But when the 85-year-old neither opened the door nor answered the mobile phone, the home help service left.

It was not until 17 hours later, when another domestic worker arrived, that the woman received help.

Receives an alert for the event

The employee who left is now given a warning.

- The person has stated stress as the reason for the incident.

But we do not share the view that stress is an acceptable excuse in this case.

He says that there are two possible routines when something like this happens: Either the home care service should call a relative or enter with an alarm key based on an agreement.

- In this case, a relative would have been contacted, but that did not happen.

And if you are as stressed as the person says, you can also contact colleagues or a supervisor, says Eric Semb.

He regrets that the 85-year-old woman was forced to lie for so long with severe pain without help.

- These are serious things, it should not be possible to happen, says Eric Semb.

But the Municipal Union does not follow the line of the administrative management.

- We oppose the decision on a warning.

We do not believe that the routines referred to are probably clear, says Louise Ressner, work environment coordinator at Kommunal in Helsingborg.

The incident has been reported to the Swedish Health and Care Inspectorate, Ivo, who has now been able to take part in the municipality's investigation of the incident.