"If I go to Korea, I will be arrested, I will not regret it"... Geun Lee, interview with Ukrainian media

Former Captain Lee Geun, who participated in the Ukrainian War as a volunteer, said in an interview with a local Ukrainian media, "If I return to Korea, I will be arrested at the airport." 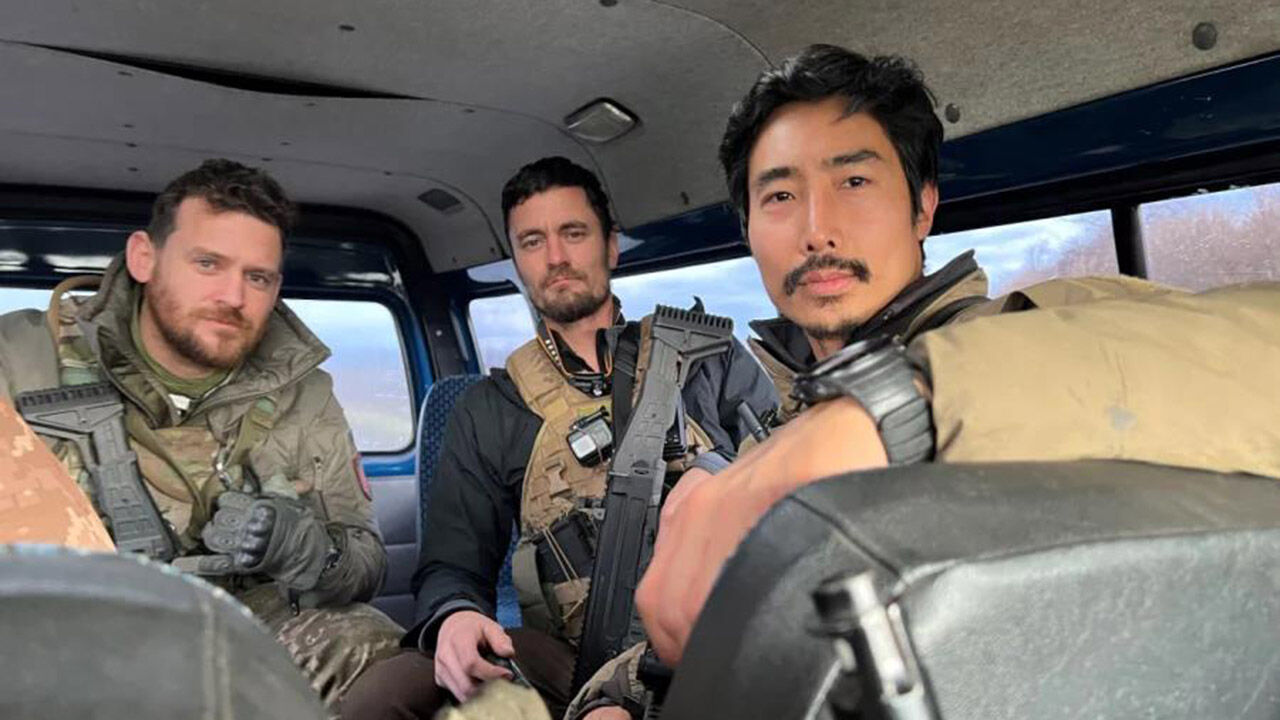 Former Captain Lee Geun, who participated in the Ukrainian War as a volunteer, said in an interview with a local Ukrainian media, "If I return to Korea, I will be arrested at the airport."

On the 14th (local time), Ukrainian weekly Novoye Bremia published an interview with this former captain on its website.

The media introduced that former Captain Lee was a former special forces force in the Republic of Korea and worked in the United States and the United Nations.

He also explained that he now runs a company that provides advisory services to the South Korean military and police, and has a YouTube channel with 800,000 subscribers as a celebrity who appeared on a Korean military-related show.

In an interview on the same day, former Captain Lee said about himself, "As a South Korean special forces member, he carried out many counter-terrorism operations, including a hostage rescue operation in Somalia from 2009 to 2011." "I'm staying for a few days to get tested," he said.

"I saw what was going on on TV and I knew who was good and who was bad," he said. And if you only watch TV, it's wrong and I'm here because I think it's a crime."

But this former captain said he would be arrested at the airport if he returned home.

He said, "It is illegal to stay in Ukraine in South Korea, so when I return, I will be arrested at the airport for taking part in the war.

“I risk going to jail, but I believe I made the right decision and I will come back here with good equipment and good preparations,” he said.

He also added that there were about 10 Koreans on the battlefield at the beginning of the war, but now there are only a few left.

Former Capt. Lee cited the cold weather and lack of access to a variety of nutrients to make one of his troops hypothermic.

When asked how he thinks this war will end, he said, "If Ukraine does not win, it will be dangerous for any country that opposes Russia or wants to join NATO, and Russia will continue to attack," he said. "I think this war is a world war "He said.

He added, "Russian President Vladimir Putin is not a person who gives up easily, nor is Ukraine willing to give up, so the war is likely to last for a while."