Turkey is ready to work on the problem of Finland and Sweden joining NATO, which at the same time support the Kurdistan Workers' Party, recognized by Ankara as a terrorist organization. This statement was made by the head of the Turkish Foreign Ministry Mevlut Cavusoglu. 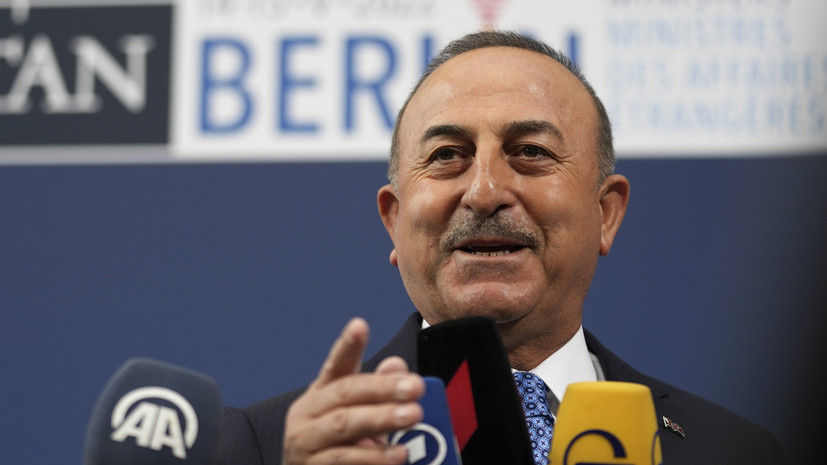 At a press conference, he called unacceptable export restrictions against Turkey by countries that intend to join the alliance.

“It was proposed to work together to eliminate the concerns of the Turkish side,” Anadolu news agency quoted the minister as saying.

He stressed that these countries should stop supporting terrorist organizations.

As Turkish President Recep Tayyip Erdogan said earlier, Turkey is watching the discussion of the possible entry of Finland and Sweden into NATO, but cannot yet look at it positively.

Its representative, Ibrahim Kalin, expressed hope that these countries would put an end to the existence of the Kurdistan Workers' Party on their territory, which is recognized by the Turkish authorities as a terrorist organization.

As Cavusoglu noted, the Turkish people are asking the country's leadership to block the entry of Finland and Sweden into NATO.