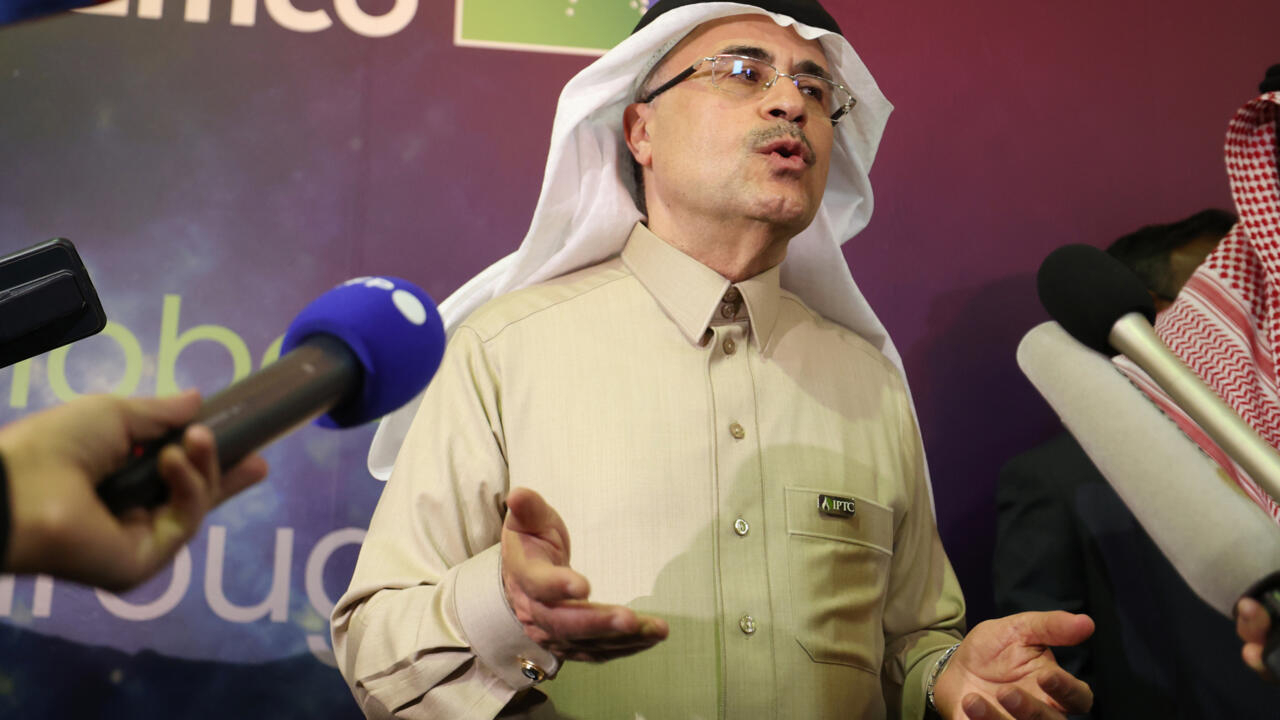 Its net income was $39.5 billion, compared to $21.7 billion in the same period in 2021, "mainly due to higher crude oil prices and volumes sold, and improved downstream margins (refining and distribution, editor's note), "said Saudi Aramco in a press release.

This is a record since the IPO of the world's largest oil exporter in 2019.

The jump in its profits comes on the heels of a series of favorable economic news for Saudi Arabia, where the booming oil sector is supporting the fastest growth rate in a decade.

Aramco's latest financial results were released four days after the company dethroned Apple as the world's most valuable company, with shares worth $2.43 trillion compared to $2.37 trillion for the US company.

In March, the Saudi giant announced a 124% increase in net profit in 2021 compared to the previous year.

9.6% growth in the first quarter

However, the company, a flagship of the kingdom and a key source of revenue for the state, is facing security problems linked to the war waged by the Saudi-led military coalition against the Houthi rebels in Yemen, who have repeatedly targeted the kingdom.

In 2019, Houthi-claimed airstrikes on two Aramco facilities in eastern Saudi Arabia temporarily halted half of crude production in the kingdom.

In March, a Houthi attack on Aramco facilities further caused a "temporary" drop in production.

The oil giant also announced on Sunday to increase its capital by issuing 20 billion shares distributed free of charge to shareholders, according to the ratio of one share offered for ten held.

A dividend of $18.8 billion will be paid in the second quarter, he also said.

In early May, Saudi Arabia reported its strongest growth rate in a decade, as the booming oil sector fueled a 9.6% rise in the first quarter compared to the same period in 2021.

The biggest oil exporter has resisted demands from the United States to increase production in an attempt to contain prices that have soared since the start of Russia's war in Ukraine.

In this context, Saudi Arabia and the United Arab Emirates have marked their commitment to the Organization of the Petroleum Exporting Countries (OPEC), which Riyadh and Moscow lead, thus underlining their growing independence vis-à-vis their traditional ally. American.

Saudi Arabia's gross domestic product (GDP) is expected to grow by 7.6% in 2022, the International Monetary Fund (IMF) estimated in April.

The kingdom has sought to both open up and diversify its oil-dependent economy, particularly since the appointment of Mohammed bin Salman as crown prince in 2017.

In February, the kingdom transferred 4% of Aramco's shares, worth $80 billion, to the country's sovereign wealth fund -- a move seen as a possible prelude to greater openness by the oil giant.