The head of Chechnya, Ramzan Kadyrov, reminded Turkish President Recep Tayyip Erdogan that there are criminals involved in the killings of civilians in Donbass at the Azovstal plant in Mariupol. 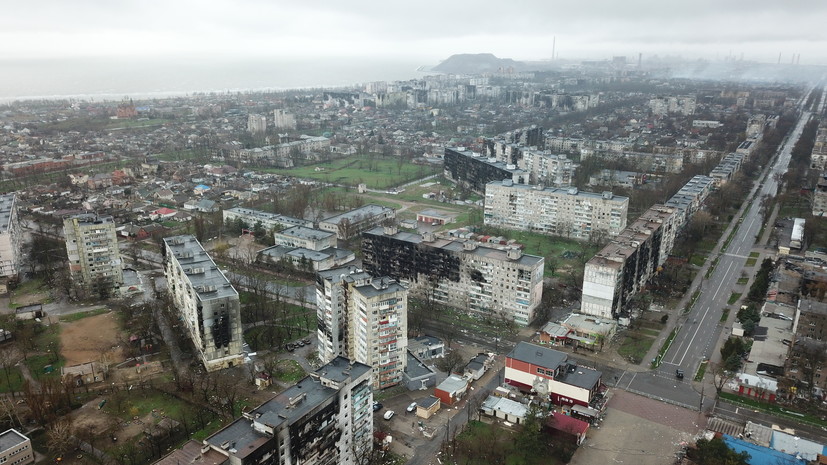 This is how he reacted to Ankara's statement about its readiness to evacuate the wounded Ukrainian nationalists by sea.

“With all due respect to the leader of the Muslim state, I would like to remind you that the Azov regiment is a fascist-Nazi criminal armed formation that is involved in numerous atrocities and murders of the civilian population of Donbass,” Kadyrov wrote in his Telegram channel.

According to him, Muslims in Russia were saddened by the news that Turkey delivered Bayraktar TB2 drones to Ukraine.

“I appeal to Turkish President Recep Tayyip Erdogan: the people of Azov are murderers and atheists, whom they now want to present to you as innocent victims of Russian aggression.

Do not let yourself be deceived by criminals,” Kadyrov concluded.

Earlier, a representative of the President of Turkey, Ibrahim Kalyn, said that the Turkish authorities were ready to provide a ship for the evacuation of wounded Ukrainian militants who are at the Azovstal plant in Mariupol.

He acknowledged that there was no agreement on this issue.

On May 7, the Russian Ministry of Defense reported that thanks to the unprecedented measures of Russia, with the participation of the UN and the ICRC, the operation to evacuate civilians from Azovstal was completed.

According to the DPR forces, “there are no civilians left”, so the hands of the republic’s units are “untied”.