Boats are burning at Junokajen in Uddevalla

There is a fire in boats at Junokajen which gives smoke over the city. It is about at least two boats that are burning according to Bohuslänningen. 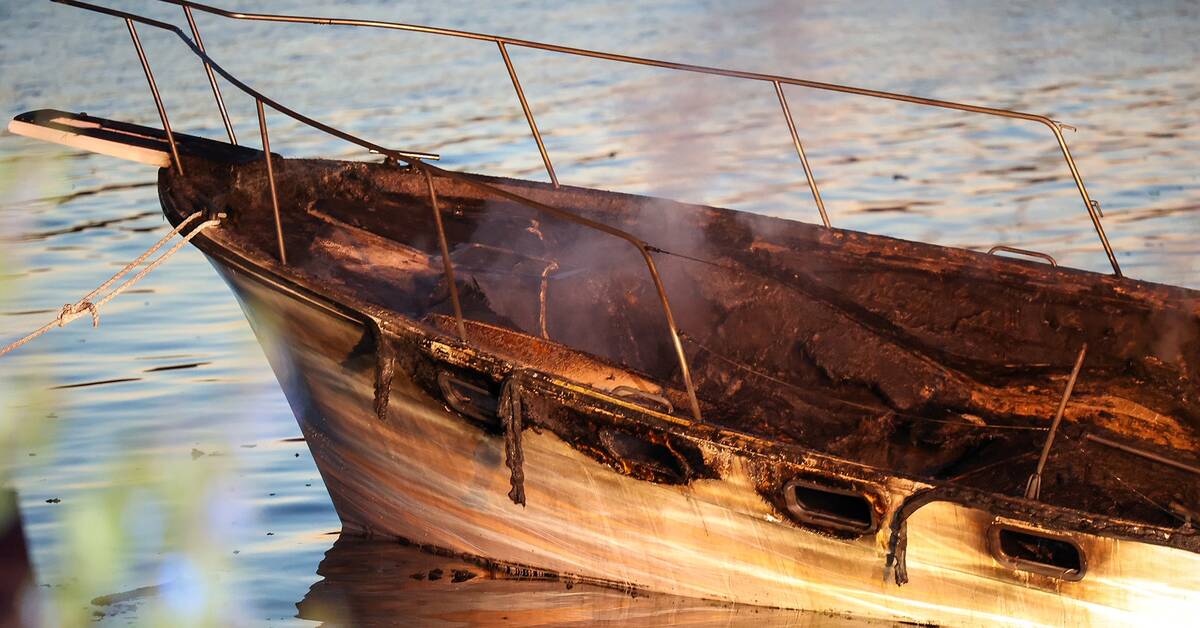 The rescue service is currently trying to extinguish the boats that are burning next to the Sea Rescue Society's station.

According to information to Bohuslänningen, these are two larger leisure boats and one of the fires must now be under reasonable control.

The other boat reportedly floats around on the water while trying to put out the fire.

A so-called VMA has been issued and the rescue leader urges everyone in the area to go indoors and close doors, windows and ventilation.

What caused the fire or if anyone was injured in connection with the fire is still unknown.