Two new cases of monkeypox have been identified in the UK. The total number of cases in the last week thus increased to three. 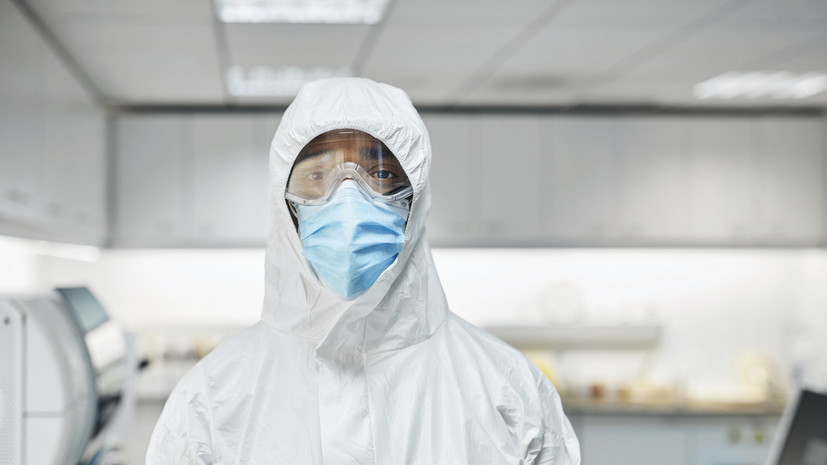 This is stated in a statement from the United Kingdom Health Security Agency (UKHSA).

Two people have been diagnosed with monkeypox in London, UKHSA confirms.

These patients live together in the same house,” the agency said.

It is noted that these cases are not associated with a previous confirmation of the disease, which was announced on May 7.

An investigation is underway into where residents may have contracted the virus.

Earlier it was reported that a case of human disease with monkeypox was recorded in the UK.

Rospotrebnadzor said that the risk of importing monkeypox to Russia is extremely low, and all necessary measures are being taken to prevent the importation of the disease.