The British newspaper The Times reported that Russian President Vladimir Putin has leukemia and underwent surgery on his back linked to the disease shortly before he ordered the invasion of Ukraine. 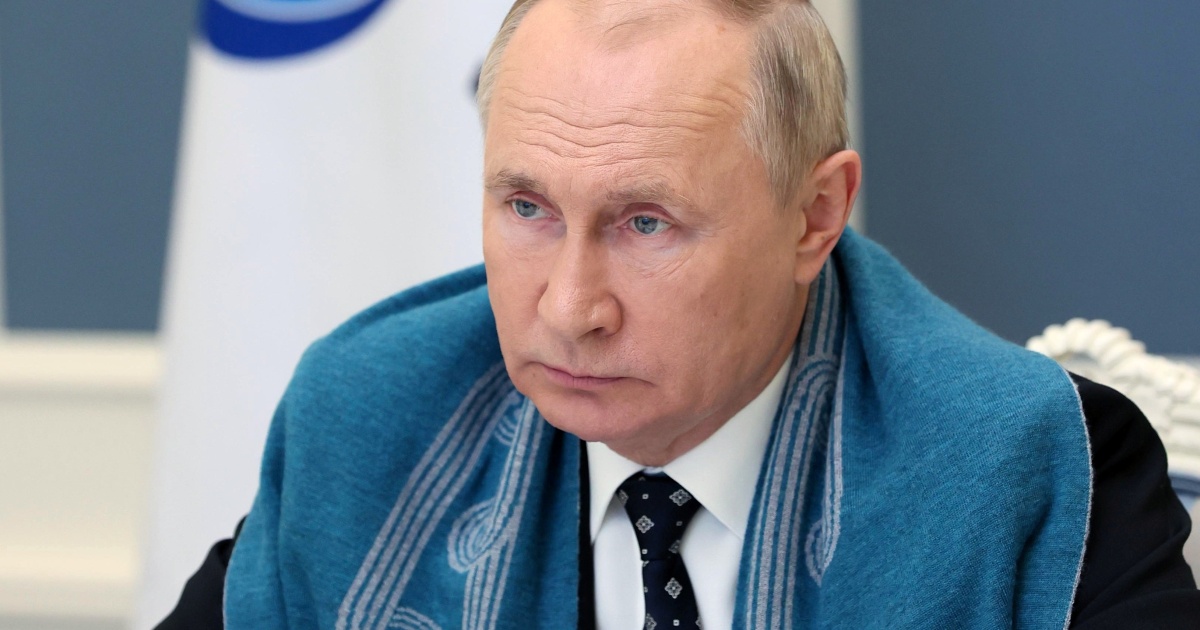 The British newspaper The

that Russian President Vladimir Putin has leukemia and underwent surgery on his back related to the disease shortly before he ordered the invasion of Ukraine.

The newspaper quoted the American magazine "New Lines" as saying that a wealthy Russian (oligarch) close to the Kremlin mentioned this in a recording during a discussion with a Western investor in mid-March, complaining that the president had gone "mad", and that there was resentment deeply in Moscow about the state of the economy, adding, "We all hope for Putin's death."

The Russian billionaire went on to say that Putin destroyed the Russian economy, the Ukrainian economy and many other economies. "The problem is in his head, one crazy person can turn the world upside down."

He limps in his gait and depends on things

And the Times indicated that speculation about Putin's health had developed after he was seen on several occasions limping during a meeting, and during another meeting last month with Defense Minister Sergei Shoigu he was seen holding a table to lean on.

She added that Putin was wrapped in a heavy wool blanket during last week's Victory Day parade, fueling further speculation.

The Times indicated that an investigation by "Proyekt" - an independent Russian newspaper - talked about Putin's habit of taking blood baths from the antlers of young reindeer.

She added that Shoigu had previously introduced Putin to alternative treatment during a trip to Siberia, and that the Russian president does not go anywhere unless accompanied by 3 doctors, including an oncologist skilled in treating cancer.

Medical experts explained the swelling of Putin's face with the possibility of using steroids that could be prescribed as a treatment for cancer.

He forbids talking about his health

And "Newlines" revealed that officers in the Russian Federal Security Service were told not to talk about Putin's health.

Christo Grosev, chief Russian investigator for Bellingcat, an investigative journalism group, said a memo had been sent to regional leaders asking them to disregard speculation that the president had only months to live.

"These instructions had the opposite effect, as most of the FSB officers suddenly believed that Putin really had a serious medical condition," Grosev told NewLines.

At least 7 wealthy Russians died recently in mysterious circumstances, amid rumors of anger over Putin's handling of the economy, and many saw their fortunes shrink dramatically after the invasion of Ukraine.