The Lebanese will elect their representatives tomorrow, and Aoun denounces the buying of votes

About 4 million Lebanese will go to the polls tomorrow, Sunday, to choose 128 deputies to represent them in parliament, while President Michel Aoun denounced paying money to influence voters' choices. 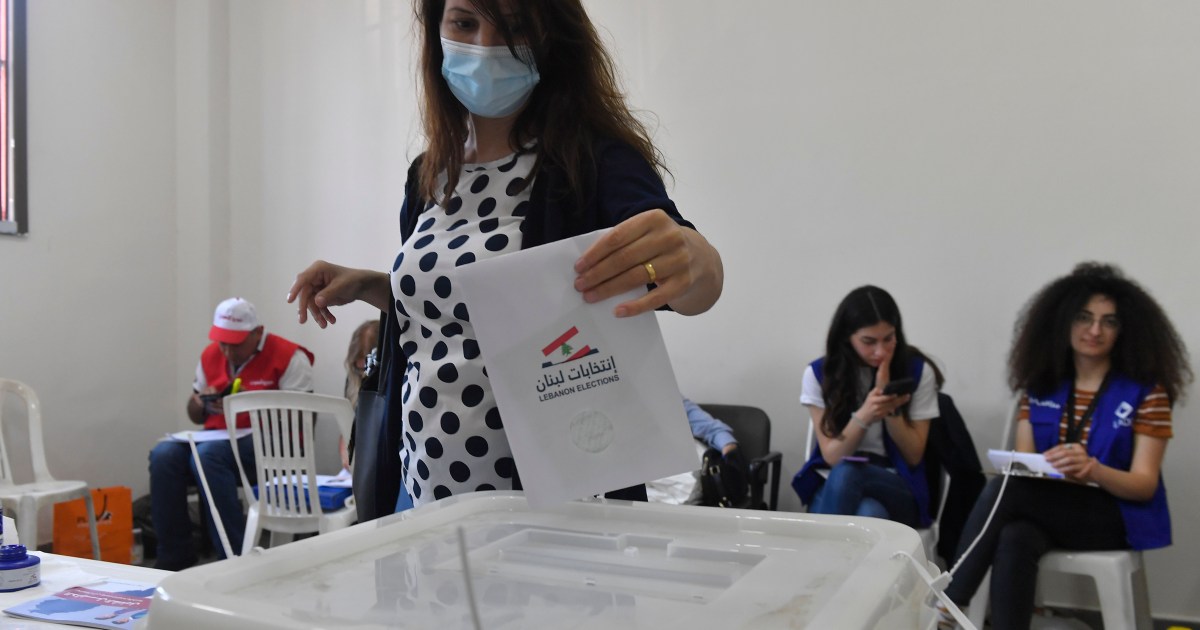 About 4 million Lebanese will go to the polls tomorrow, Sunday, to choose 128 deputies to represent them in parliament, while President Michel Aoun denounced paying money to influence voters' choices.

As of midnight last night, Lebanon entered a period of electoral silence in accordance with the Lebanese Legislative Elections Law, while the process of handing over ballot boxes to the heads of polling stations began.

The number of candidates in the elections is 719 deputies distributed on 103 lists and competing in 15 electoral districts.

Voting in the legislative elections took place last week for Lebanese residing abroad, while the officials charged with managing the polling process voted the day before yesterday, Thursday.

And yesterday, Friday, the President of the Republic said that there are candidates for the parliamentary elections who pay electoral money to confiscate the options of the Lebanese, and some money comes from outside the country.

This came during Aoun's reception of the delegation of the European Union Election Observation Mission, and he informed the members of the delegation that "there are candidates to the parliamentary elections who are taking advantage of the difficult economic and social conditions that the Lebanese are currently going through and are paying money to confiscate their option, which is supposed to be free from any restrictions."

Aoun said, "Some of the money that is paid in this election comes from outside Lebanon, which prompted me yesterday to request strictness in the security and judicial authorities' prosecution of bribery and bribery, to prevent the continuation of these practices that will negatively affect the democratic practice of the elections and possibly their results."

The Lebanese president affirmed his bet "on the awareness of voters and their refusal to be commodities to be bought and sold, especially at the time of elections."

He informed the members of the European mission that "all data related to bribery and other acts will be placed at the disposal of the mission, so that it has a complete picture of these violations that are punishable by law."

All election campaigns in the past weeks focused on the call for massive participation in the elections, amid fears that a number of Lebanese would boycott the elections.