RIA Novosti: at the base of "Azov" in Mariupol, they found a plan for the military to go to the border with Russia

At one of the bases of the nationalist regiment "Azov" in Mariupol, against whose fighters a criminal case was initiated in Russia, they found a plan to encircle and capture the city of Novoazovsk of the Donetsk People's Republic, followed by access to the Russian border.&nbsp; 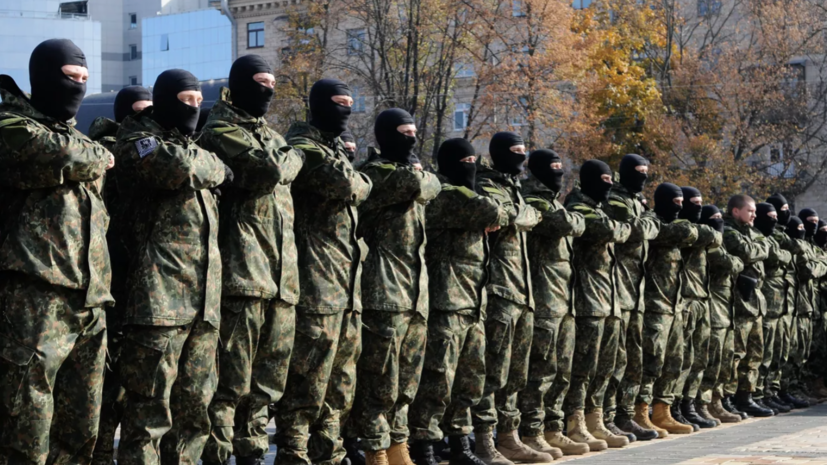 This is reported by RIA Novosti with reference to a source in the power structures of the LPR.

According to the source, the map shows the location of the Azov forces in Mariupol and the surrounding area.

In addition, the arrows indicate the advance of each unit to Novoazovsk, the encirclement of the city and the exit to the border.

On May 11, the head of the Donetsk People's Republic, Denis Pushilin, said that civilians had left the territory of the Azovstal plant and that the hands of the DPR forces were now free.