Several sports associations in Västerbotten testify that it takes much longer now than before the pandemic to get a police permit to arrange sports competitions and exercise races. Several of the organizers are critical of the longer processing times. - Now one wonders if the police want it to be an event, says the organizer Tobias Thomson. 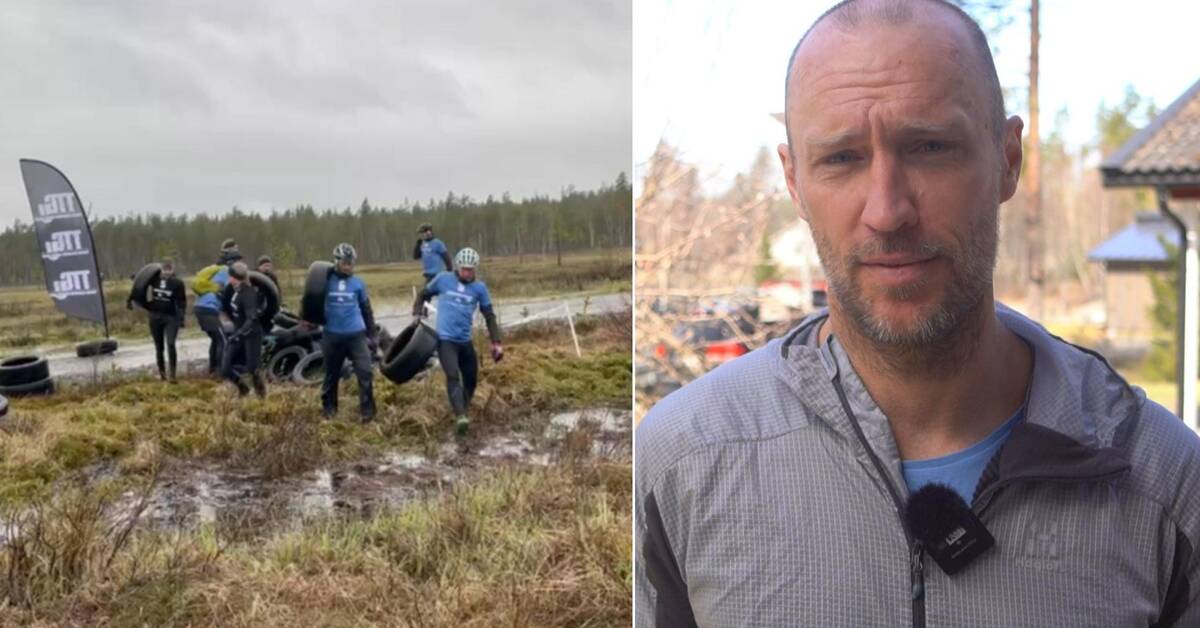 Last weekend, a running competition was canceled in Skellefteå, as they did not have time to get permission from the police.

The annual multi-sport competition Dräpardygnet is waiting for permission, despite the fact that there is only one week left until the starting shot goes.

- We have done exactly as we have done in previous years, but now one wonders if the police want it to be an event, says Tobias Thomson, who arranges the multi-sport competition Dräpardygnet.

The handling of the permits has become bureaucratic and focuses on unnecessary details that are not relevant to the decision, but above all it is slow, says Tobias Thomson who is waiting for his permit.

- If we are to be able to drive according to the plan we have, we must have the permit no later than Monday or Tuesday, he says.

High pressure from the police

The police are testifying to a high pressure on permit applications right now and the authority has changed its working method so that it is the same all over the country.

- None of my employees work 40-hour weeks now, but much more as it is a huge pressure, says Nils-Olov Gärdin, group manager permit in the police region north.