The Ukrainian military shelled the Petrovsky district of Donetsk, the DPR representative office at the Joint Center for Control and Coordination of the Ceasefire Regime (JCCC) said. 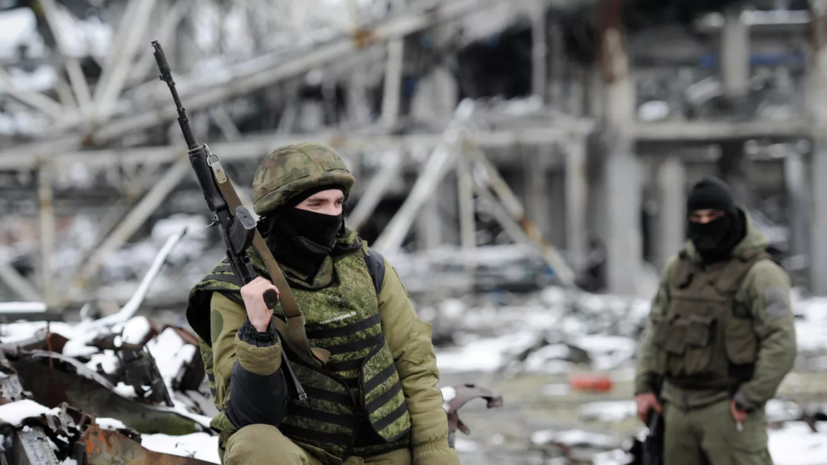 “Fire was recorded from the side of the VFU,” the representative office said in a Telegram message.

It is noted that five shells of 122 mm caliber were fired.

Earlier it became known that three civilians were killed in the DPR during the day as a result of shelling by the Armed Forces of Ukraine.

It is also known that several civilians were injured in Dokuchaevsk.