In Finland, they announced their readiness for "unpleasant measures" of Russia because of the decision to join NATO

The Finnish authorities are ready for "all sorts of unpleasant measures" from Russia because of the country's plans to join NATO, said the Finnish Minister of State Property and Relations with the EU, Tytti Tuppurainen. 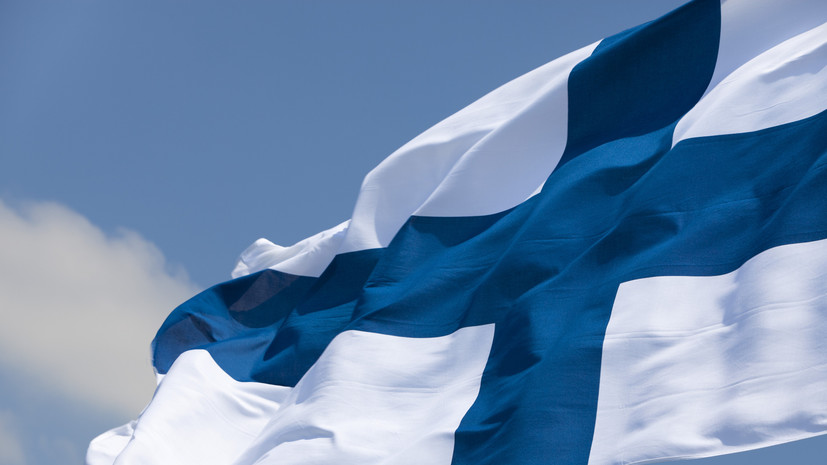 “We are ready for all kinds of unpleasant measures against us, but there is absolutely no panic, and we are not afraid,” she said on Sky News.

According to the minister, the Finnish authorities were "preparing for all sorts of actions", and this applies to Helsinki's own decisions.

On May 14, Finnish President Sauli Niinistö told Russian leader Vladimir Putin during a telephone conversation that his country intended to join the North Atlantic Alliance.

Putin, in turn, stressed that abandoning the traditional policy of military neutrality would be a mistake, since there are no threats to Finland's security.

Moscow also warned that if Finland joined NATO, Russia would be forced to take retaliatory steps, including those of a military-technical nature.