Human rights activist, head of the HRC commission on civic participation in the reform of the penitentiary system Andrei Babushkin died tonight in City Clinical Hospital No. 20. This was announced to RT by the chairman of the PMC of Moscow, Georgy Volkov. 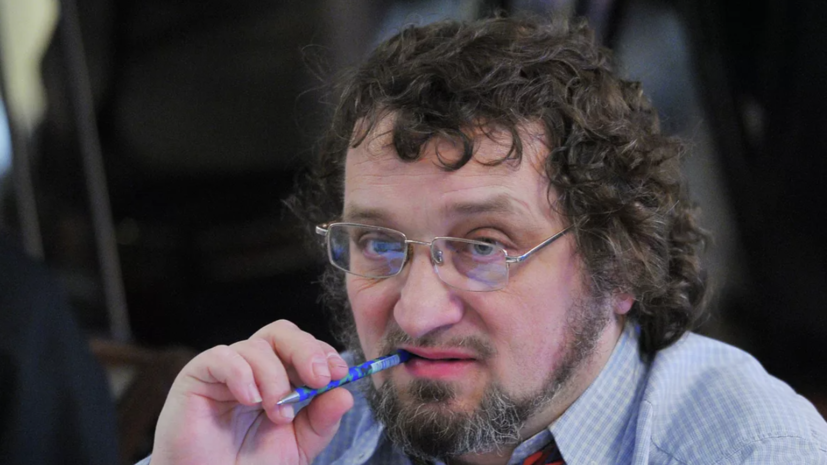 He took an active civic position, did a lot to humanize the penitentiary system, ”said the head of the Moscow POC.

He added that this is an irreparable loss for the entire human rights community.