He is predicted to be Sweden's next Thai boxing star 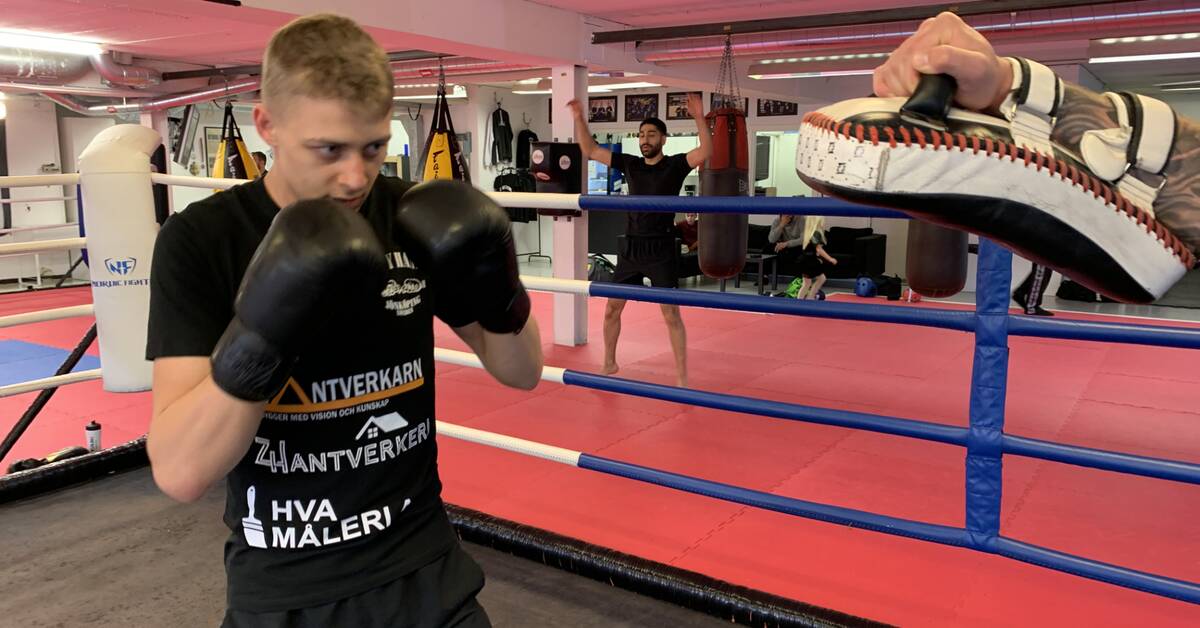 - My goal with Thai boxing is to one day be allowed to join the national team, then we will see how long it takes to get there, says John Wymark.

He is only 18 years old and has only trained martial arts for two years, but already now he is expected to become Sweden's next Thai boxing star, according to coaches Kim Larsson and Erik Berglund, who himself took two bronze and one silver at the World Cup.

- You noticed quite quickly that he was a talent.

You can see that he has it in him, says Erik Berglund.

Last weekend he participated in and competed at the U21-SM in Stockholm.

There he went all the way and became Swedish champion.

Even if he has come a bit on the road, he has a bit left to the top.

Therefore, he trains a two-hour session a day.

On Saturdays, he also cycles the 30 km from his home in Habo to the gym at Ljungarum in Jönköping and then home after training.

- If you want to be the best, you have to train more than the others do, so I told my coaches that I would do it and they were happy, says John Wymark.

- If you cycle every weekend in a hurry, then you understand that he has an extra hard forehead bone.

If you do such things, you can go as far as you like, says Erik Berglund.

In the clip, John Wymark tells how he sees his coach believe that he will be Sweden's next star in Thai boxing.