Deputy Foreign Minister of Russia Alexander Grushko said that questions arise that are related to the actual renunciation of the non-nuclear status in Sweden and Finland, which have announced plans to join NATO. This was reported by RIA Novosti. 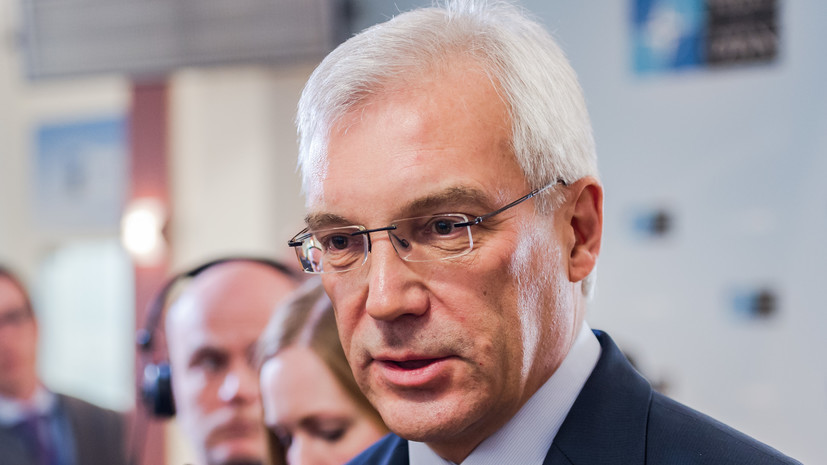 “There are a number of issues related to the actual renunciation of the non-nuclear status by these countries,” Grushko said.

He noted that Finland and Sweden were among the countries most actively in favor of the prohibition and destruction of nuclear weapons in the world.

“But the alliance declared itself nuclear, declared that it would remain nuclear as long as there are nuclear weapons in the world,” the deputy minister said.

According to him, Finland and Sweden will participate in the nuclear planning group of the North Atlantic Alliance.

Earlier, he said that Russia has no hostile intentions towards Finland and Sweden.