French customs confiscated the money collected for the children of Donbass 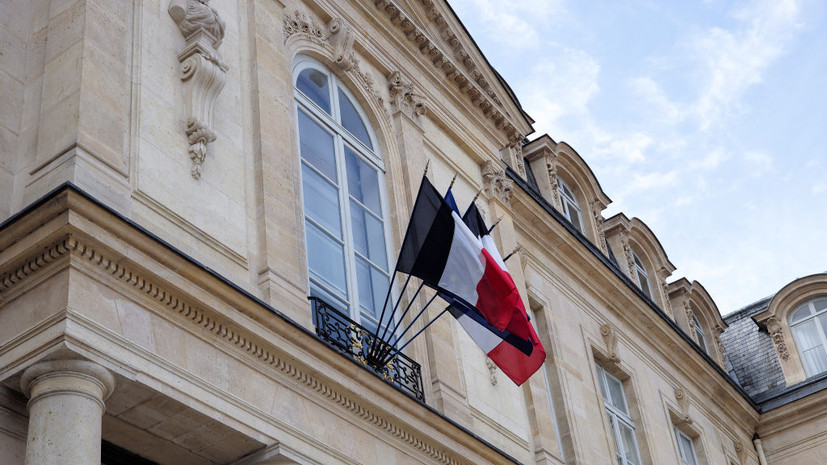 According to the president of the association, Emmanuel Leroy, the money was confiscated under the pretext of a directive banning the import of funds into Russia from Europe.

In addition, the police charged three representatives of the organization with supporting terrorism, financing criminal circles and the terrorist regime.

“I explained to the customs representatives that, firstly, our purpose of the trip is Ukraine, the DPR, not Russia.

And, besides this, we do not violate this declaration, because the financial resources that we carried were much lower than the ceiling of €10,000, above which prohibitions come into play, ”RIA Novosti quotes Leroy.

According to him, the situation violates the law and he intends to apply to lawyers for the return of funds and their further transfer to children.

The Commissioner for Human Rights in the LPR, Victoria Serdyukova, earlier in an interview with RT stated that as a result of the armed conflict since 2014, 2034 civilians, including 36 children, have died in the republic.