Erdogan spokesman: Turkey does not close the door for Sweden and Finland to join NATO

Turkey does not close the door for Sweden and Finland to join NATO, Turkish presidential spokesman Ibrahim Kalin said. At the same time, he expressed the hope that these countries will put an end to the existence of the Kurdistan Workers' Party in their territories, which is recognized by the Turkish authorities as a terrorist organization. 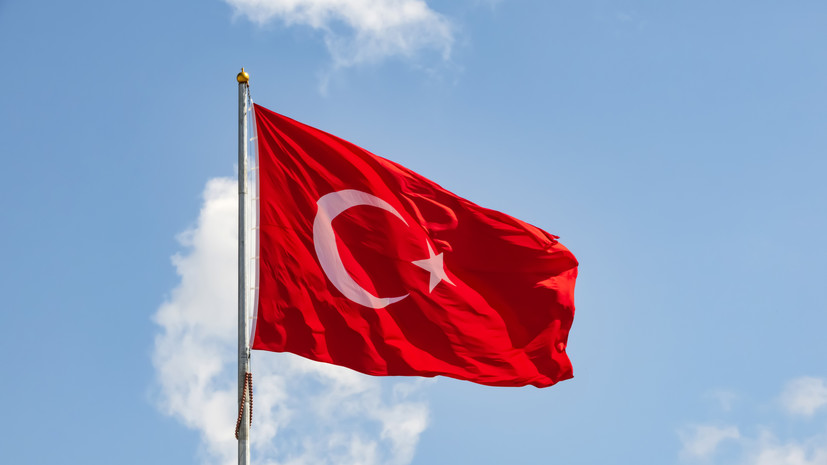 “We don't close the door.

However, we are raising this issue as a matter of Turkish national security,” he told Reuters.

As Turkish President Recep Tayyip Erdogan said earlier, Turkey is watching the discussion of the possible entry of Finland and Sweden into NATO, but cannot yet look at it positively.

The Pentagon noted that the United States intends to clearly analyze Ankara's position on the entry of Sweden and Finland into NATO.