America doubts the imminence of a settlement on the Iranian nuclear 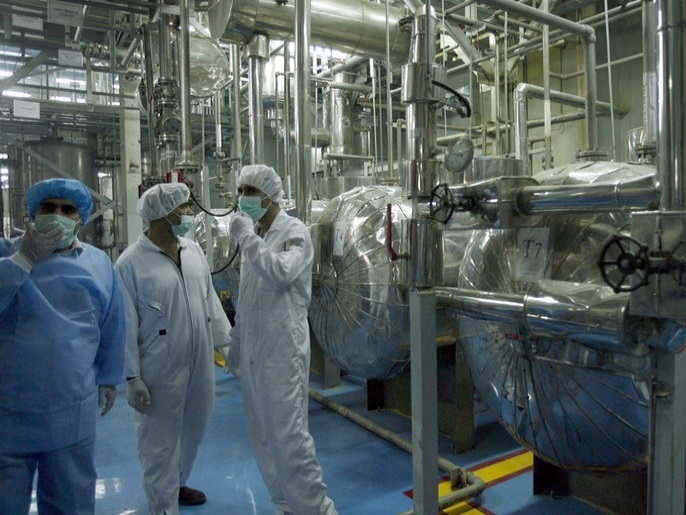 A US State Department spokesman expressed his appreciation for the recent visit of the European envoy, Enrique Mora, to Tehran, but indicated that "the agreement at this stage is still uncertain."

"Iran must decide whether it adheres to conditions that have nothing to do with" nuclear "or whether it wants to reach an agreement quickly," the French news agency quoted the US official as saying.

"We and our partners have been ready for quite some time, the ball is in Iran's court," he added.

He warned that the United States is preparing for all scenarios, including not returning to the agreement.

On Friday, the European Union announced that the stalled nuclear negotiations with Iran would resume.

Enrique Mora, the European Union coordinator for the Vienna negotiations, visited Tehran this week, in an attempt to re-launch negotiations aimed at reviving the 2015 agreement between Iran and major powers, which was suspended after former US President Donald Trump withdrew from it in 2018.

"Negotiations have stopped, and now they have reopened," Borrell told reporters on the sidelines of a Group of Seven meeting in Germany, noting that "there is a horizon for reaching a final agreement."

US President Joe Biden supports his country's return to the agreement that his predecessor Donald Trump withdrew from, but Iran's demands frustrated him.

What hindered the progress of the two-month talks were "differences about what to do about the Revolutionary Guards," Borrell said, adding that "the answer was positive enough."

He pointed out that "this kind of matter cannot be resolved overnight, let's say that things were broken and reopened."

"A good and credible agreement is available if the United States takes a political decision and abides by its commitments," Abdullahian wrote on Twitter.

Talks aimed at reviving the Iranian nuclear deal have been suspended since last March, which is mainly due to Tehran's insistence on removing the Revolutionary Guards from the US list of foreign terrorist organizations.

On Thursday, a French diplomatic source said there was little chance that the United States would agree to remove Iran's Revolutionary Guard from the list soon.