WHO says China's zero-Covid strategy is 'not sustainable'

In China, despite censorship, images of the strict confinement imposed on the city of Shanghai have gone around the world. Sick people forcibly taken to quarantine centres, children separated from their… 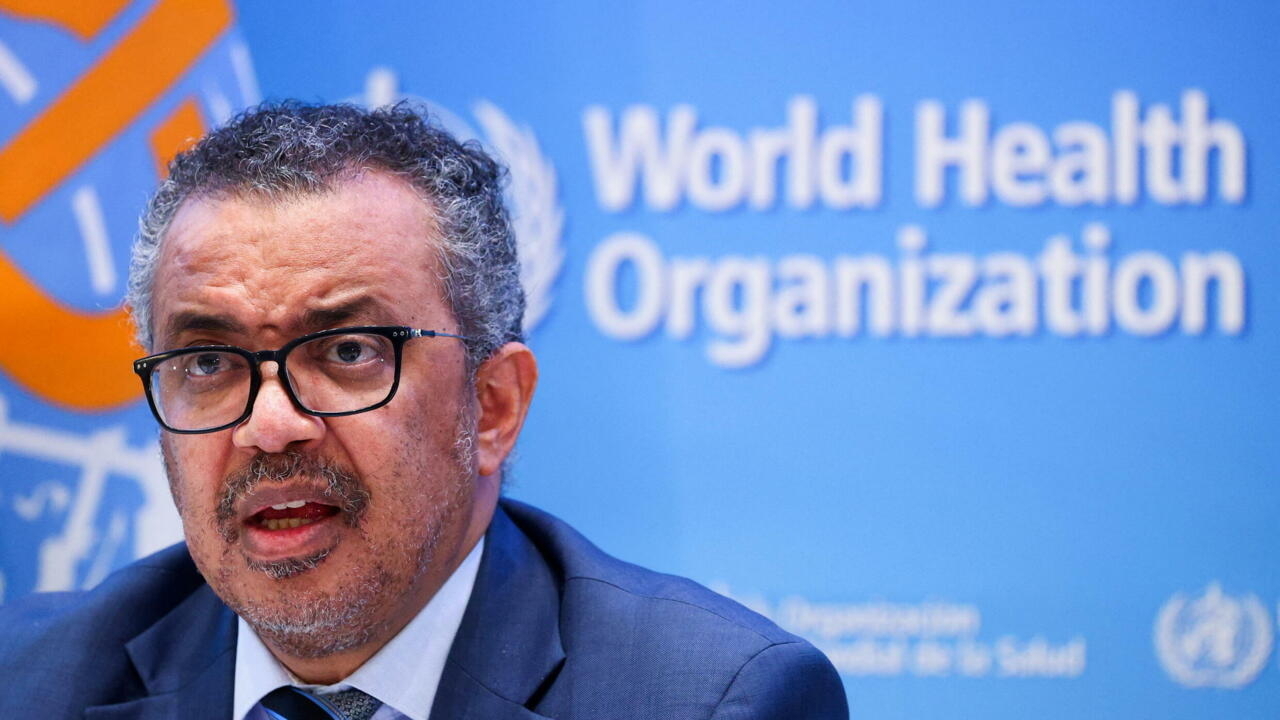 WHO says China's zero-Covid strategy is 'not sustainable'

This is an almost sacred rule at the WHO.

We do not criticize the government of a Member State.

In China, despite censorship, images of the strict confinement imposed on the city of Shanghai have gone around the world.

Sick people taken by force to quarantine centers, children separated from their parents… A zero-Covid strategy assumed by Beijing.

The agency asks China to review its copy, but not too hard.

Bringing up the Chinese case at the WHO has never been easy since the start of the crisis.

It's an almost sacred rule at the WHO: you don't criticize the government of a member state.

In any case, not by name.

The director general of the organization, Tedros Ghebreyesus, applied it as best he could under the Trump presidency.

Same thing when countries like Sweden were tempted by the strategy of collective immunity.

The output of Dr. Tedros on China is, from this point of view, sufficiently rare to be underlined:

When we talk about a zero-Covid strategy... I don't think it's a sustainable strategy,

Especially since we now know quite well how the Covid works and we have good tools to fight against it.

We discussed it with Chinese experts.

And they were told that this approach was not tenable.

I think a change in strategy is important.

A criticism not really supported

On the merits, the WHO dissociates itself

from the hyper restrictive measures, including for public freedoms, taken by Beijing

But on the form, the criticism is not really supported.

The dilemma is in fact the same since the start of the pandemic for the WHO.

When it salutes the firmness of the Chinese response, the organization is accused of being Beijing's puppet.

When it points the finger at China, for example, for its lack of transparency on the origins of Covid, the WHO takes the risk of being refused access to Wuhan province to continue its investigation.

An investigation which we still do not know if it will be able to resume one day and under what conditions.

To read also: China: for President Xi Jinping, “zero Covid” at all costs