It is a film that Singaporeans will not see: Kashmir Files, an Indian drama evoking the flight of members of the Hindu elite from Kashmir. It was massively promoted by the President's government... 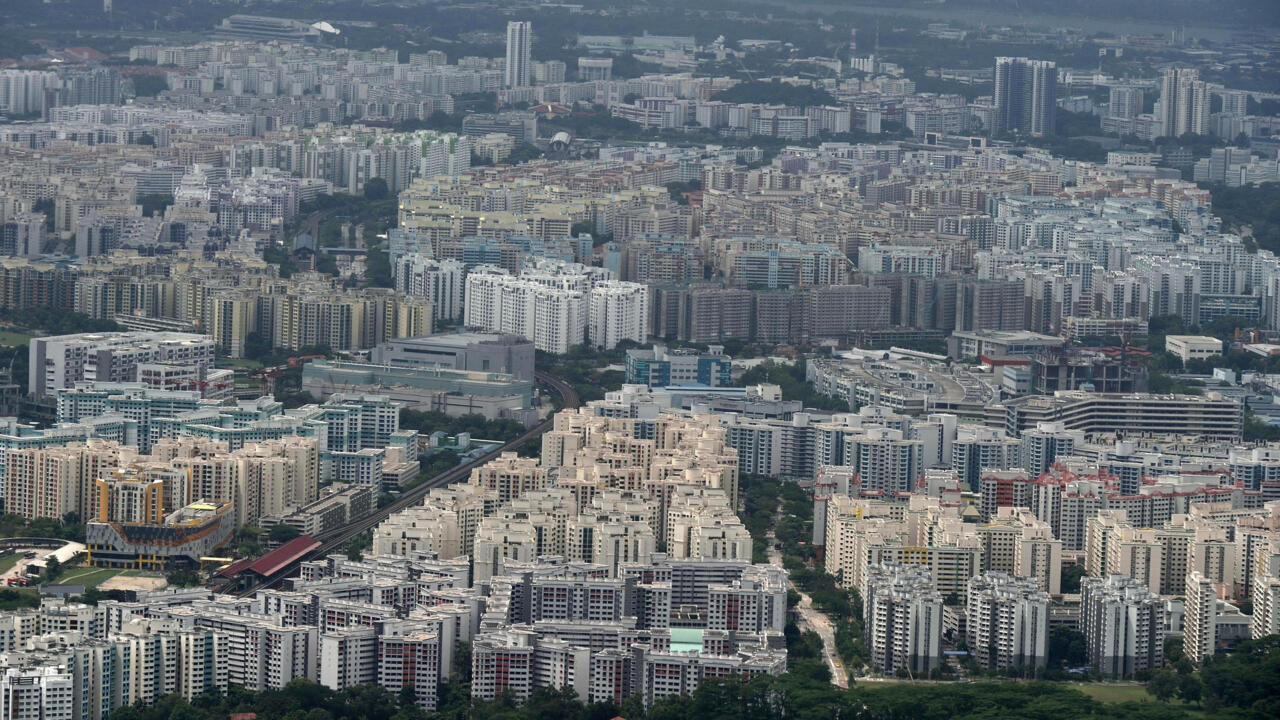 It is a film that Singaporeans will not see:

an Indian drama evoking the flight of members of the Hindu elite from Kashmir.

It has been massively promoted by the government of President Narendra Modi, who has constantly stigmatized the Muslim minority in his country and in this region where inter-religious tensions are high.

Accused of lacking nuance, inaccuracies and stirring up hatred,

has already been banned for minors in New Zealand.

This week, it is therefore

's turn to announce that it will not authorize the screening of this film evoking the flight of members of the Hindu elite from Kashmir, a region where inter-religious tensions are strong between Hindus and minority Muslim.

A provocative and one-sided narrative

It is in these terms that the government of Singapore described

, which will therefore not be available in its dark rooms.

India: why are Muslims the target of violence?

With a population practicing sometimes Buddhism, Islam, Christianity or Hinduism, Singapore has always ensured that it wants to rhyme diversity with respect, for, as its anthem says, “

to move forward together towards happiness

The banning of this film therefore does not move many people in Singapore, unlike India, where its director himself has called the small Southeast Asian state the most retrograde censor.

Malaysia, neighboring Singapore, has not yet expressed itself, but the subject of Kashmir does not leave anyone indifferent in this predominantly Muslim country.

In 2019, the Malaysian Prime Minister even denounced Narendra Modi's policy at the UN forum, thus generating a boycott of Malaysian palm oil in India.

A painful action for the country's economy but which had not however led its Prime Minister to reconsider his statements.

To read also: Modi's first official visit to Kashmir since the 2019 turn of the screw