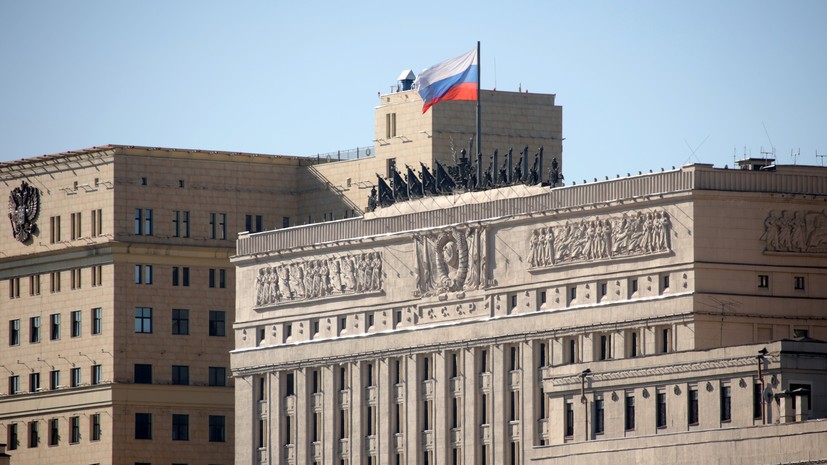 According to him, as a result of these strikes, more than 280 nationalists were killed, 59 units of military equipment were disabled.

Earlier, the Russian Armed Forces with high-precision air-launched missiles destroyed a large ammunition depot of the Ukrainian group of troops located on the territory of the Energomashspetsstal plant in Kramatorsk.