Prosecution is now expected for rapes in nursing homes in Lerum

A former employee at Riddarstensgården's nursing home in Lerum is suspected of about 20 rapes at the nursing home. The crimes must have been committed between 2015-2017. On Wednesday, the prosecutor is expected to bring charges against the man, who has been in custody since October. 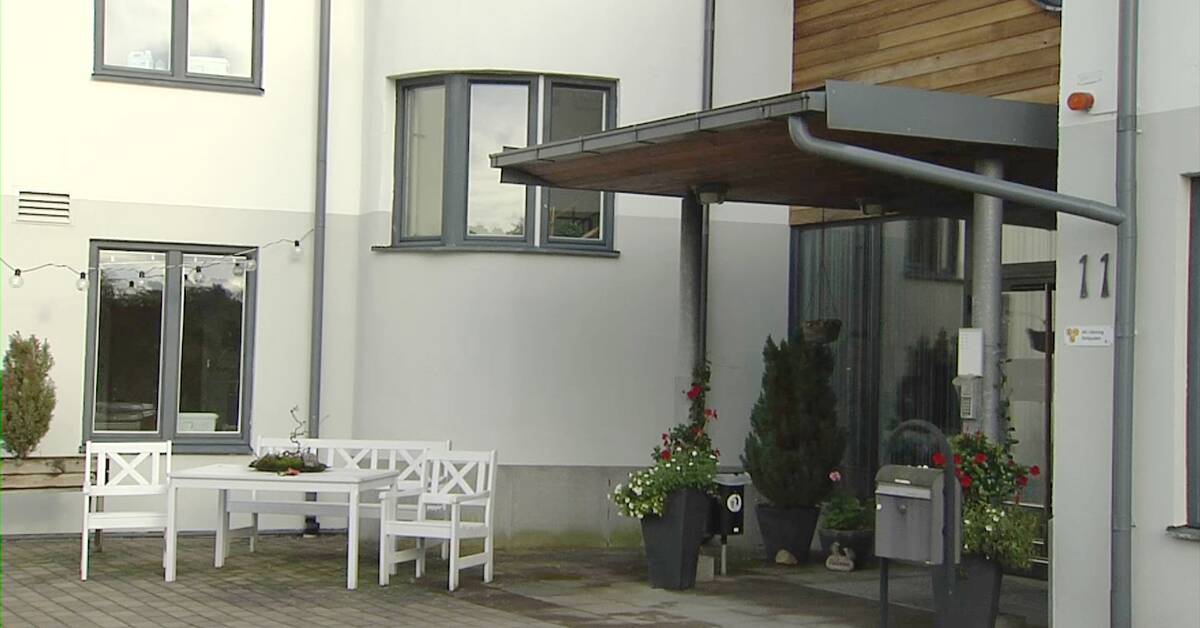 The man was arrested on probable cause on 19 counts of aggravated rape.

During the course of the investigation, there have been suspicions of at least three more rapes.

District Attorney Hediye Kurt stated, some time after the arrest, that there are four victims of crime.

Everyone has lived in the nursing home where the suspect worked.

The suspected crimes did not become known until some time before the man was arrested.

Kurt has told TT that she considers the evidence against the man "very strong".

Police and prosecutors will hold a joint press conference on the criminal investigation today, Wednesday.

The detained man has denied the crimes.

The man has undergone a small forensic psychiatric examination, which showed that he is not suspected of being seriously mentally disturbed.

This is what the prosecutor said in connection with the man's arrest.