The director general of the World Health Organization considers the radical health policy of the Chinese authorities, the “zero Covid” strategy, unsustainable, and in particular in Shanghai where the population… 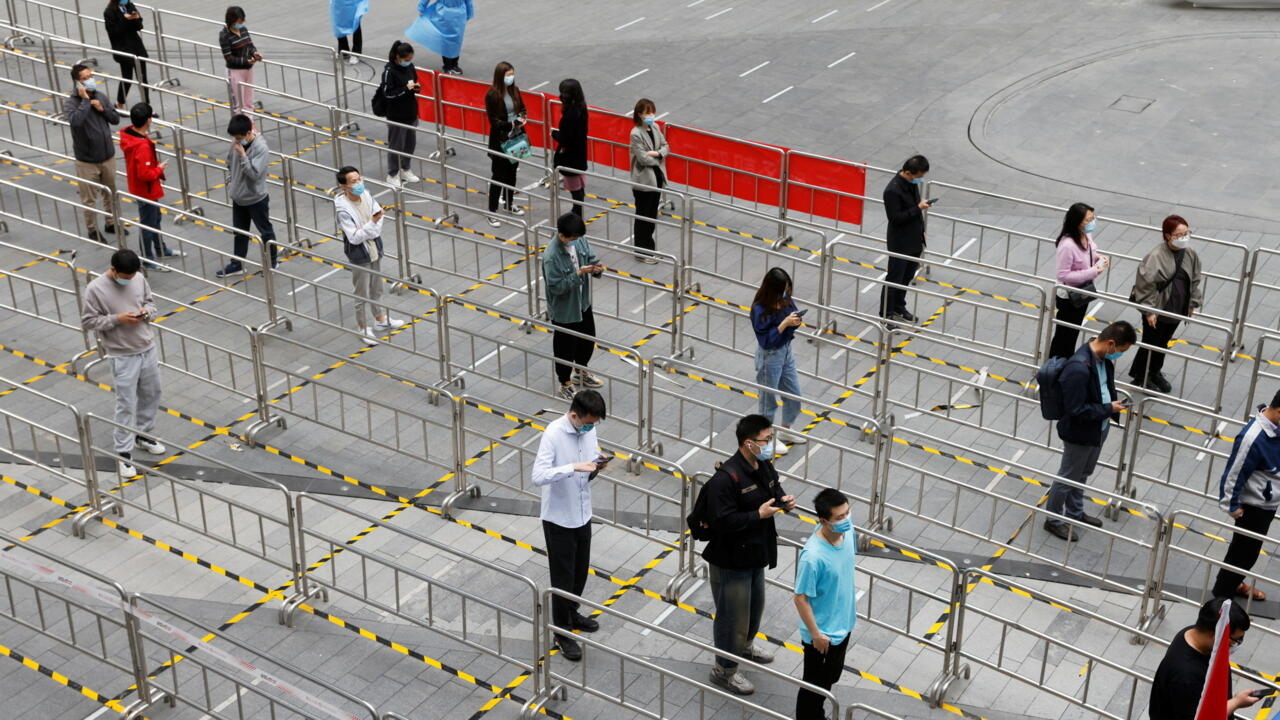 Deserted streets, massive screenings in Shanghai ... Despite a slowdown in the epidemic due to the coronavirus, China is continuing its "zero Covid" policy advocated at the highest level of power.

A radical health policy deemed excessive by the World Health Organization (WHO).

"When we talk about a zero Covid strategy, we don't think it's sustainable, considering the behavior of the virus at the moment and the one we expect in the future (...) moving to a different strategy is very important “, said Tuesday, May 10 in Geneva the director general of the WHO, Tedros Adhanom Ghebreyesus, claiming to have discussed it with Chinese experts.

Its director of emergencies, Michael Ryan, recalled that, for a time, this strategy allowed China to post a very small number of deaths compared to its population.

"It's something China wants to protect," he said.

Faced with the rise in the death toll since February-March, it is logical for the government to react, noted Michael Ryan, "but all these actions, as we have repeated from the beginning, must be taken with respect for individuals and human rights".

The doctor called for the application of "dynamic, adaptable and flexible policies", because the lack of adaptability has shown during this pandemic that it can cause "a lot of damage".

Especially since it is now impossible to stop all transmission of the virus, as stated by Maria Van Kerkhove, in charge of supervising the fight against Covid within the WHO.

"Our goal globally is not to catch every case and stop all transmission. That's really not possible right now. But what we need to do is reduce the rate of transmission. because the virus is circulating at such a high level of intensity."

A strategy undermined by Omicron

Late last week, China again said it would press ahead with its zero-Covid, "major trump" strategy against the coronavirus, despite growing frustration in Shanghai.

The city's 25 million residents have been under strict home confinement since early April, despite a recent ebb in cases, a situation that has led to anger and exasperation among residents who are now protesting by banging their pans at the windows.

During a call to his counterpart Xi Jinping, the French president was particularly moved by the fate of Shanghai nationals.

Emmanuel Macron also insisted on "maintaining air connectivity to France, authorizing travel to airports and protecting the best interests of children by avoiding, whatever the circumstances, separating them from their parents. “, reports the Elysée.

Largely spared for two years, the Asian giant continues to apply the same policy even though the virus has mutated (with the Omicron variant) and has become much more contagious than the original strain detected in China at the end of 2019. Chinese authorities – including President Xi Jinping who has thrown his weight behind the pursuit of this strategy – are using the zero Covid policy to sell their official record: less than 5,000 deaths from Covid-19.