6-term Japanese lawmaker who saw the 'taste of privilege', disgracefully reveals it for free

“It was because I couldn’t forget the old days.” The fact that he used the free express train as if he was a current lawmaker without forgetting the 'taste of privilege' enjoyed by a former 6-term member of Japan during his active service was revealed, and disgrace was spread. 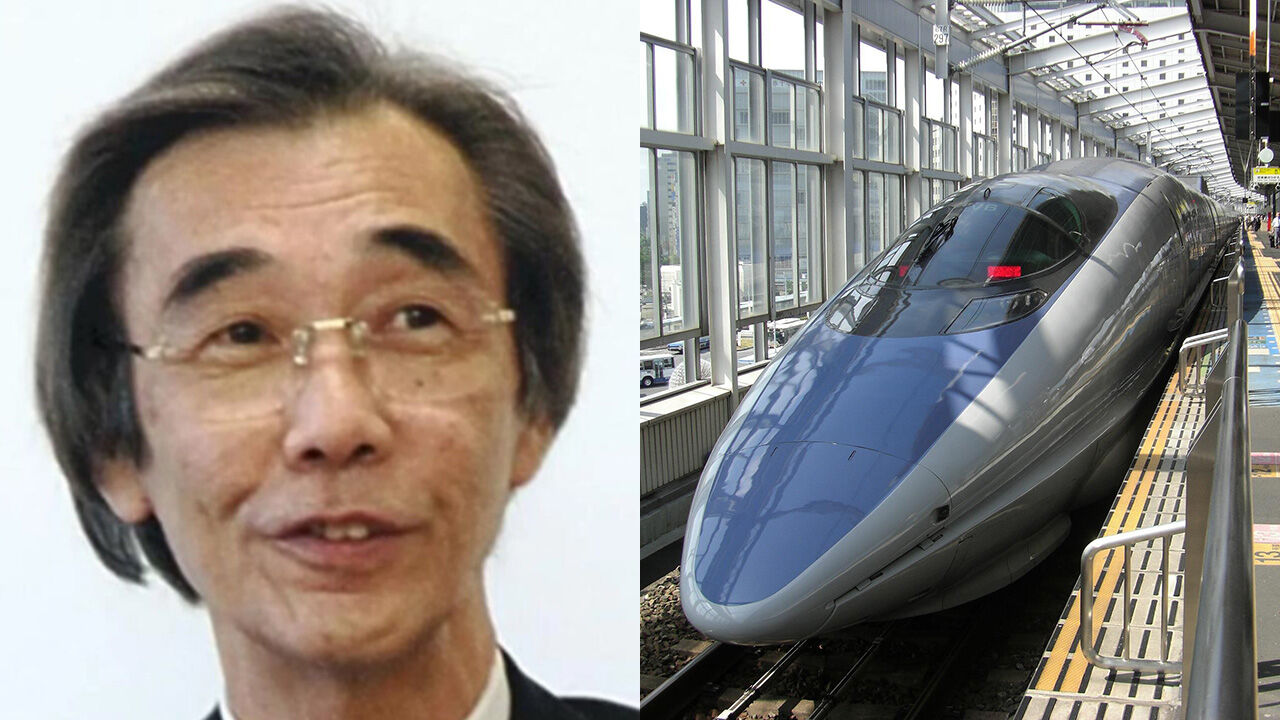 “It was because I couldn’t forget the old days.”

The fact that he used the free express train as if he was a current lawmaker without forgetting the 'taste of privilege' enjoyed by a former 6-term member of Japan during his active service was revealed, and disgrace was spread.

According to Japanese media such as Yomiuri on the 9th local time, the Aichi prefecture police authorities arrested Yasuo Yamashita (79), a former member of the House of Representatives, who lives in Nakazugawa, Gifu Prefecture, on charges of fraud and forgery of private documents the day before.

Former Assemblyman Yamashita wrote down the name of an incumbent member, not himself, on an application for a ticket for incumbent members who can use JR trains for free, and presented the expired member's pass, which he used when he was in office 10 years ago, to the station staff along with it. .

The station attendant who received the application did not notice this and issued a green ticket to former Assemblyman Yamashita.

The Shinkansen Green Ticket is a ticket that allows you to ride in First Class (Green Seat), which has wider chairs than regular seats and has internet access, and is rather expensive.

But his blatant lies were eventually trampled upon.

The station staff, who realized that there was some problem with the ticket issued, contacted the incumbent who was written in the application, and noticed that the member was attending the National Assembly.

In the end, JR Tokai reported to the prefectural police the next day, and as a result of checking the video of the security camera, former Representative Yamashita was identified as the suspect.

Former lawmaker Yamashita is said to have admitted the charge by making a statement during the police investigation to the effect that "I couldn't forget the past."

In this regard, a famous Japanese writer and sociologist Furuichi Noritoshi said on a TV show, "It's been more than 10 years since Yamashita lost the election, but would you still want to think of him as a member of the National Assembly?"

Japanese lawmakers can use JR regular trains as well as high-speed bullet trains and limited express trains for free when traveling between Tokyo and constituencies to attend the National Assembly, and green seats (first class) are also free.

You can also fly 3 times a month for free if you meet the distance criteria.

He currently serves as a standing adviser to the Gifu Prefectural Party Organization of the Constitutional Democratic Party, the main opposition party.