The official representative of the Russian Defense Ministry, Igor Konashenkov, said during a briefing that Russian aircraft hit 74 Ukrainian military targets during the day. 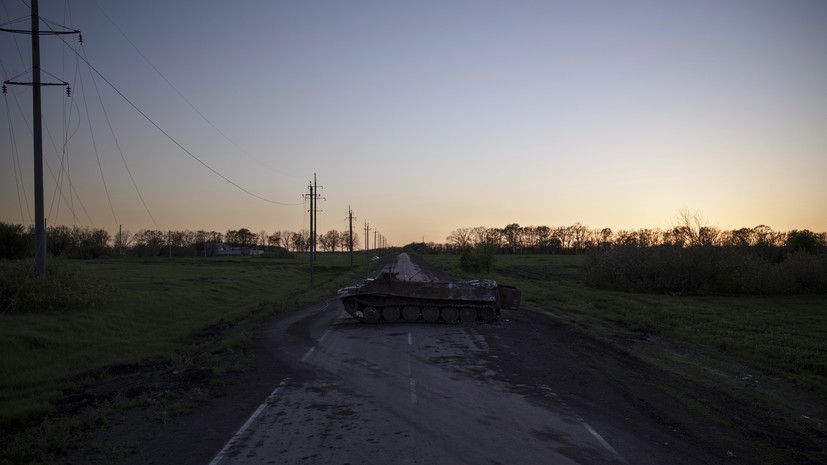 “Operational-tactical and army aviation hit 74 targets during the day, including two command posts, 20 areas of concentration of manpower and military equipment of the Armed Forces of Ukraine, as well as two depots of missile and artillery weapons,” he said.

Also, Russian air defense systems shot down a Su-25 aircraft of the Armed Forces of Ukraine in the air near the village of Shirokoye, Dnepropetrovsk region.

In addition, an Mi-8 helicopter of the Ukrainian air force was shot down near Novodmitrovka, Kherson region.

Four Ukrainian unmanned aerial vehicles were also destroyed in the area of ​​Lysichansk, Krivoy Rog and Kulinovka in the Kharkiv region.

The Russian Ministry of Defense informed that Kyiv, during a thoughtless PR campaign to seize Zmeiny Island, lost more than 50 Ukrainian militants and military personnel of the elite units of the Armed Forces of Ukraine, four aircraft, ten helicopters, three boats and 30 unmanned aerial vehicles.