Russia's hypersonic missile strikes the southern Ukrainian port city of Odessa. The exact number of casualties has not yet been confirmed. We connect reporters who are out in Lviv, western Ukraine. 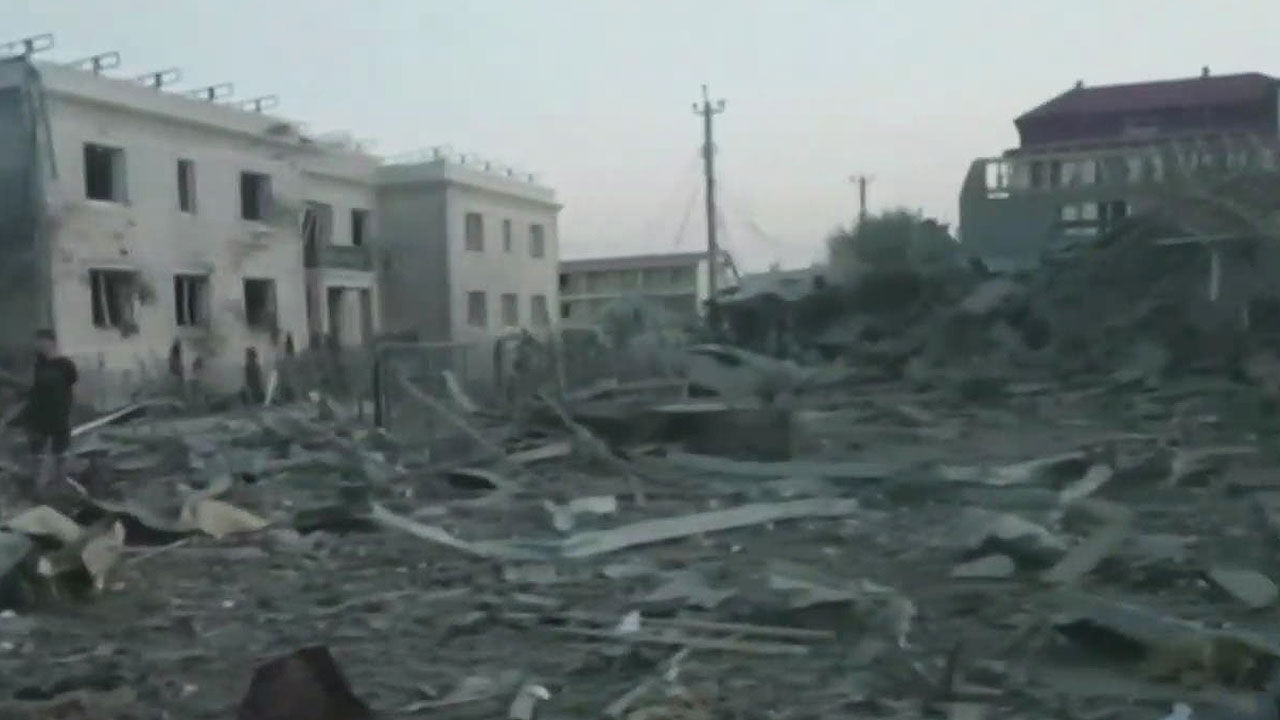 The exact number of casualties has not yet been confirmed.

We connect reporters who are out in Lviv, western Ukraine.

Jang Seon is a correspondent, what kind of facility was attacked?

Two hotels and a shopping mall in Odessa were bombed by Russian forces.

It is not known why these hotels were targeted.

Russia also hit a shopping mall in Odessa with seven missiles, killing one and injuring five others.

Kinzal missiles are known to be difficult to intercept because they are more than five times the speed of sound and fly at low altitudes.

Yesterday (9th), there was a forecast that the Victory Day in Russia would be an important turning point. What is the internal reaction of Ukraine to Putin's remarks?

At the Victory Day celebration yesterday, Russian President Vladimir Putin asserted that "the invasion of Ukraine was a just decision to preemptively defeat threats from the West, including NATO." .

[Yana/Lviv citizen: (Putin's Nazi remarks) I think it's a nonsensical cause.

Putin started this war to maintain his power.]

On one side of the town hall square in Lviv, there is a memorial space dedicated to the victims of the war.

From soldiers who fought in the war to children smiling brightly, the memorial wall commemorating the victims of the war has been visited by citizens all day long.

[Joseph / Citizen of Lviv: I think this memorial wall is very meaningful.

When I see our people who have died in war, it makes me feel as if I participated in the battle.]

Here in Lviv, I could feel the national anger against Russian President Putin, who caused this war.

You also met local musicians who sent military supplies to the front lines there?

Lviv, adjacent to Poland, is also the largest supply base for aid and military supplies supported by the West.

The entire city is acting as a logistical base, and the concert hall is no exception.

The Lviv Philharmonic Orchestra, which has the longest history in Ukraine, where daily performances were held before the war, is now a storage warehouse for relief supplies.

The performers practice while surrounded by aid boxes, and when there are no performances or rehearsals, they organize military supplies and medicines to be sent to the battlefield, and aid to the refugees.

All medicines and military supplies were purchased and sent by concert troupes from other European countries with the proceeds of their charity performances.

The orchestra members are praying that the war will end soon and meet the audience.