Mexico: two journalists murdered, eleven since the beginning of the year

Two journalists were murdered Monday in Mexico, judicial authorities said, bringing to eleven the number of informants killed in the country since the beginning of the year according to the count. 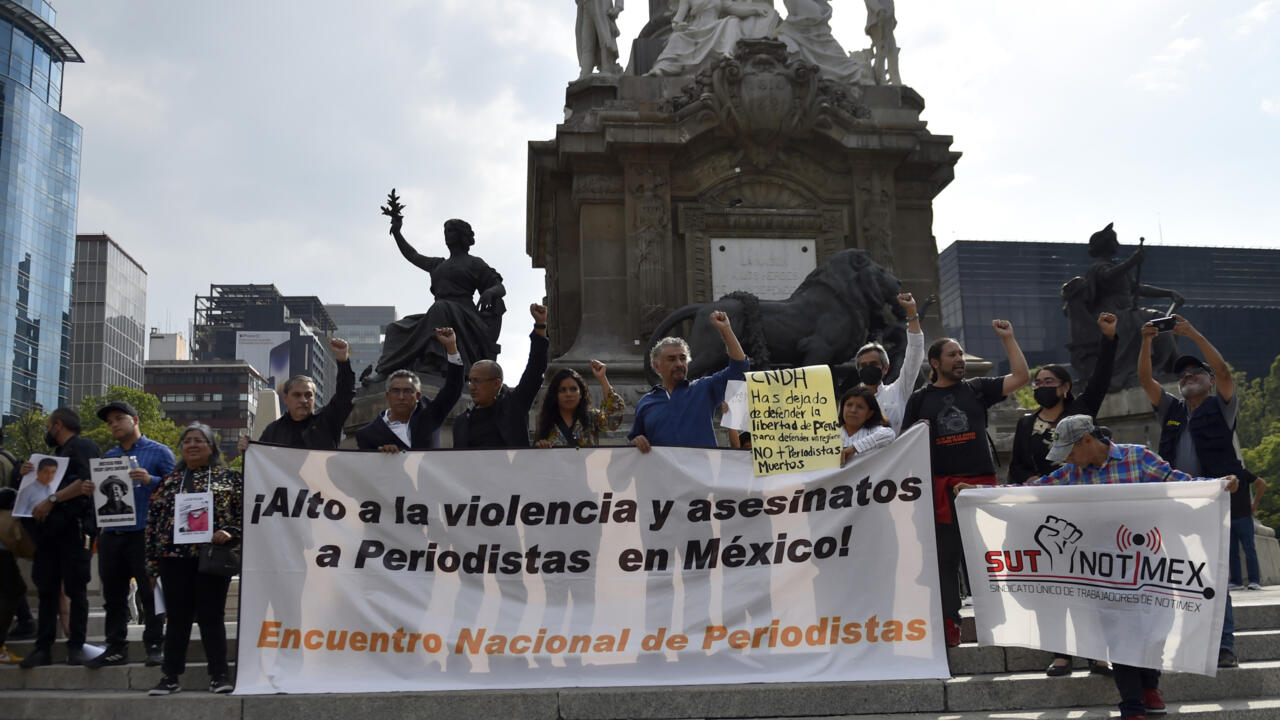 Yessenia Mollinedo, director of the El Veraz news portal, and Sheila García, cameraman, were shot dead in Cosoleacaque in the eastern state of Veracruz, the prosecution said in a statement.

“We will follow all investigative leads” to determine the motives for the crime “including their journalistic activity,” said prosecutor Verónica Hernández, quoted in the text.

The federal government and the government of the state of Veracruz "will work together to elucidate their death. We are committed to ensuring that there is no impunity", assured on Twitter the head of communication of the presidency. of the Republic, Jesus Ramirez.

This double homicide comes four days after the assassination on Thursday of Luis Enrique Ramírez, columnist for the newspaper El Debate, in the state of Sinaloa (northwest).

This was the ninth informant killed since the beginning of the year, according to press freedom NGOs Reporters Without Borders (RSF) and Articulo 19.

RSF has just shared the message from the general prosecutor's office announcing the opening of an investigation.

According to activists, journalists have to pursue other professional activities because of their precarious situation.

The governor of Veracruz, Cuitláhuac García, indicated that a device had been put in place to arrest the assassins.

Impunity is often the norm in the murders of journalists in Mexico.

This Monday, journalists demonstrated in the center of Mexico City to demand "an end to the violence and murders of journalists in Mexico".

"The objective is that we respect their work and their physical and psychological integrity," he said on the occasion of Europe Day, a few hours before the announcement of the two new assassinations.

The European Parliament voted in March for a resolution calling on Mexico to do more to protect journalists.

MEPs had criticized President Lopez Obrador for using "insulting and stigmatizing rhetoric" towards journalists "under the pretext of fighting false information".

The Mexican president had in return accused the MEPs of joining "like sheep in the reactionary and putschist strategy" of his adversaries.

With some 150 journalists murdered since 2000, Mexico is one of the most dangerous countries for the press in the world, according to RSF.