The Spanish newspaper, El Pais, said that the Madrid government dismissed the director of the intelligence service after it was revealed that the phones of the Prime Minister and the Minister of Defense were exposed to external eavesdropping operations using the Israeli “Pegasus” software. 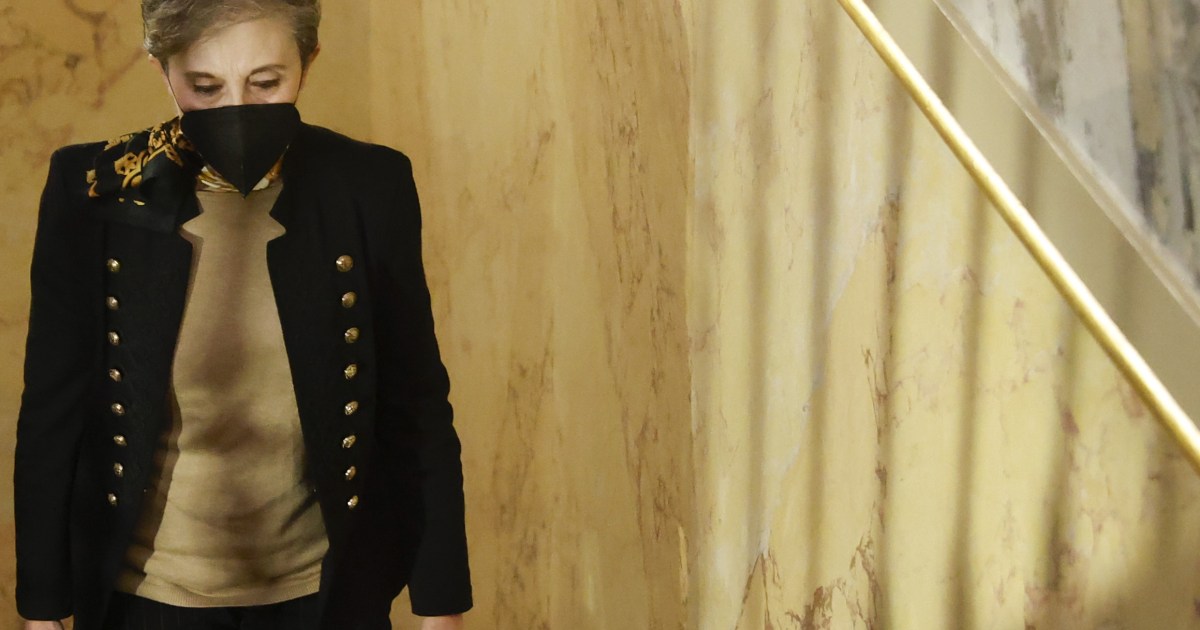 The Spanish newspaper, EL PAÍS, reported that the Madrid government has sacked the director of the intelligence service, Paz Esteban, after it was revealed that the phones of Prime Minister Pedro Sanchez and Defense Minister Margarita Robles were exposed to external eavesdropping operations by the Israeli spyware "Pegasus".

And the Spanish government said - a few days ago - that it had found the “Pegasus” software in the mobile phones of the Prime Minister and the Minister of Defense.

The minister added that it was an external and illegal intervention, and not the work of Spanish official bodies.

More than 200 Spanish mobile phone numbers have been selected as potential targets to be spied on using Pegasus and this came after Spain's criminal court opened an investigation into how the mobile phones of Prime Minister Pedro Sanchez and Defense Minister Margarita Robles were infected with the Pegasus spyware last year.# Morocco pic.twitter. com/ddlmnDqcIM

The origin of the story

The spying case was revealed last April 18, when the “Citizen Lab” for cyber security of the Canadian University of Toronto published a report that identified 65 people - the majority of whom are from the Spanish region of Catalonia - whose mobile phones were tapped between 2017 and 2020 by the “Pegasus” software. Among the phones that were bugged was that of Catalan Prime Minister Pierre Aragones.

Following the revelations of the spying scandal, the left-wing pro-independence Catalan party ARC, a main ally of the minority government in Madrid, said it would not support Sanchez's government until it took measures to restore confidence.

Once downloaded to a mobile phone, Pegasus allows users to eavesdrop on messages, data, photos and contacts, and activate the microphone and camera remotely.

Amnesty International had said that the Pegasus software may have been used to hack about 50,000 mobile phones in the world, including the phones of presidents, kings, politicians, journalists and human rights activists.