London will introduce new legislation requiring ferry companies whose journeys pass through the United Kingdom to pay their employees on these routes at the British minimum wage,… 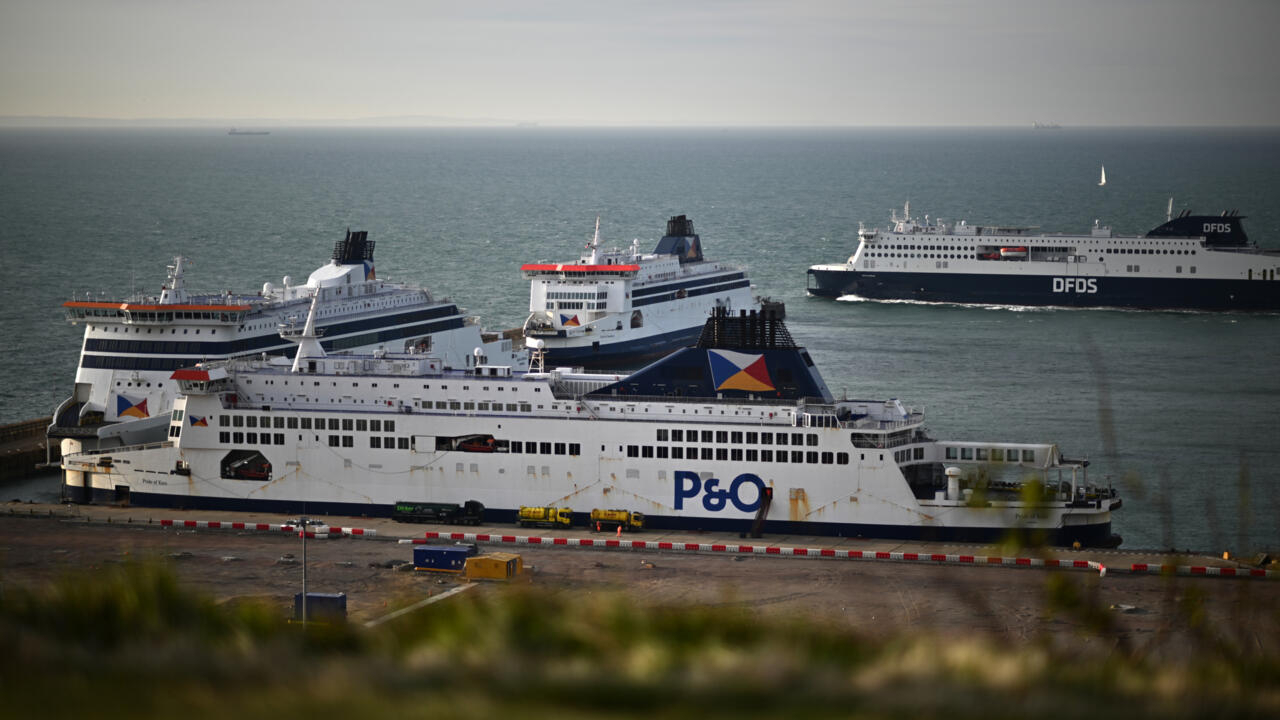 Transport Minister Grant Shapps promised to take such a step in late March, days after the sudden dismissal of 800 British ferry workers P&O, replaced by outsourced workers paid far less than the minimum wage, which caused a scandal. .

In a statement, the Department for Transport explained that the new legislation will “prohibit ferries which do not pay their workers at the level equivalent to the minimum wage from docking in the United Kingdom”.

The measure will be implemented during the next parliamentary session and will result in consultation with ports and the maritime sector.

The ministry also specifies that the government continues to hold "positive bilateral discussions" with France, the Netherlands, Spain, Germany, Ireland and Denmark on "minimum wage corridors" during the intra-European maritime links.

"Nothing will stop us from ensuring that seafarers in UK ports are paid fairly. The shameful actions of P&O ferries do not represent those of our world-leading shipping industry," said Grant Shapps, quoted in the statement.

P&O Ferries had suspended its services on its link between Dover and the port of Calais (northern France) and laid off nearly 800 sailors on March 17.

The latter were replaced by outsourced workers, mostly foreigners, and paid well below the minimum wage, provoking the anger of the British authorities.

After weeks of interruption, the circulation of P&O boats has gradually resumed since last week between the British and French coasts.

The British authorities had also announced in early April the launch of both criminal and civil investigations following the massive dismissals of P&O.

The company had defended itself by saying that its cost model was unsustainable and that the business, hit hard by the pandemic and the collapse of international travel, was losing 100 million pounds a year.