For the first time, the EU openly accuses the Russian authorities of having carried out a cyberattack against a network of satellites an hour before its offensive against Ukraine, on February 24, 2022, to prepare the ground, according to the details of the head of European diplomacy Josep Borrell. 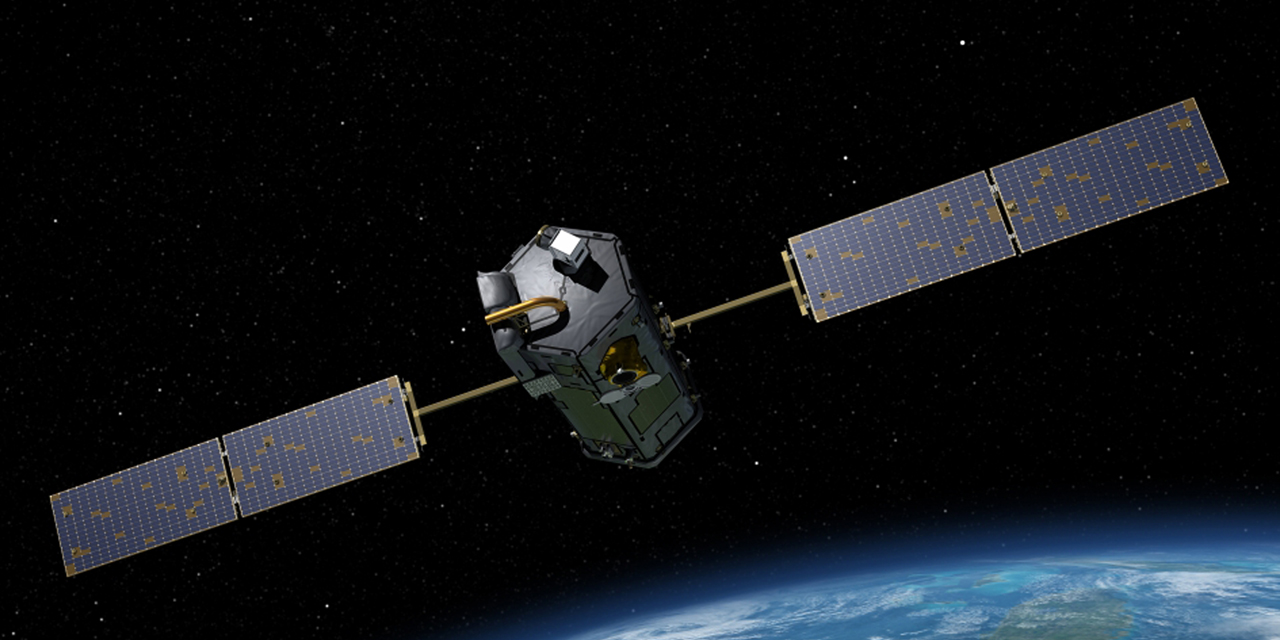 For the first time, the EU openly accuses the Russian government of having carried out a cyberattack against a network of satellites an hour before its offensive against Ukraine, on February 24, 2022, to prepare the ground, according to the details of the head of European diplomacy Josep Borrell.

The European Union on Tuesday accused Russian authorities of carrying out a cyberattack on a network of satellites an hour before its offensive against Ukraine to prepare the ground.

This is the first time that the EU has openly accused the Russian government of having carried out a cyberattack, said the head of European diplomacy Josep Borrell during a press conference in Brussels.

- War in Ukraine: should France fear a Russian cyberattack?

"The cyberattack took place an hour before Russia's unprovoked and unjustified invasion of Ukraine on February 24, 2022, thus facilitating military aggression," the EU said in a statement on behalf of the 27 member states.

"The European Union and its Member States, as well as its international partners, strongly condemn the malicious cyber activity carried out by the Russian Federation against Ukraine, which has targeted the KA-SAT satellite network, operated by Viasat", adds the text.

"We can attribute it to the Russian government," said Josep Borrell.

“This is clear and shocking evidence of a deliberate and malicious attack by Russia on Ukraine, which had significant consequences for ordinary citizens and businesses in Ukraine and across Europe,” for his part supported the Minister for Foreign Affairs of the United Kingdom, Liz Truss.

Britain is no longer a member of the EU.

The EU has so far claimed that the cyberattacks came "from within Russia", but without incriminating the Russian authorities.

"The European Union, in close cooperation with its partners, is considering taking further action to prevent, deter, deter and respond to such malicious behavior in cyberspace," the statement said.

“The European Union will continue to provide coordinated political, financial and material support to Ukraine to strengthen its cyber resilience,” she adds.

- Russian sanctions: will the 27 of the EU achieve an embargo on Russian oil?

“Viasat said tens of thousands of terminals had been damaged, rendered unusable and could not be repaired,” the British Foreign Office said.

Russia invaded its pro-Western neighbor in the early hours of February 24, seeking to take the capital, kyiv.

The assault has now lasted for more than two months and the resistance of the Ukrainians has inflicted heavy losses on the Russian army, forced to refocus its attack on the east of the country.

The military and experts have feared that Russia's war in Ukraine could lead to a wave of devastating cyberattacks that could have a global effect.

But the worst-case scenario has been avoided so far, as the observed attacks appear to be contained in their impact and geographic reach.