Emmanuel Macron wants to "revise the European treaties": what is it?

Emmanuel Macron declared himself Monday in Strasbourg "favorable" to a "revision of the treaties" of the European Union, by proposing that the leaders of the 27 discuss it at their summit in June. But for now, 13 out of 27 EU countries oppose launching a process to change the EU treaties. 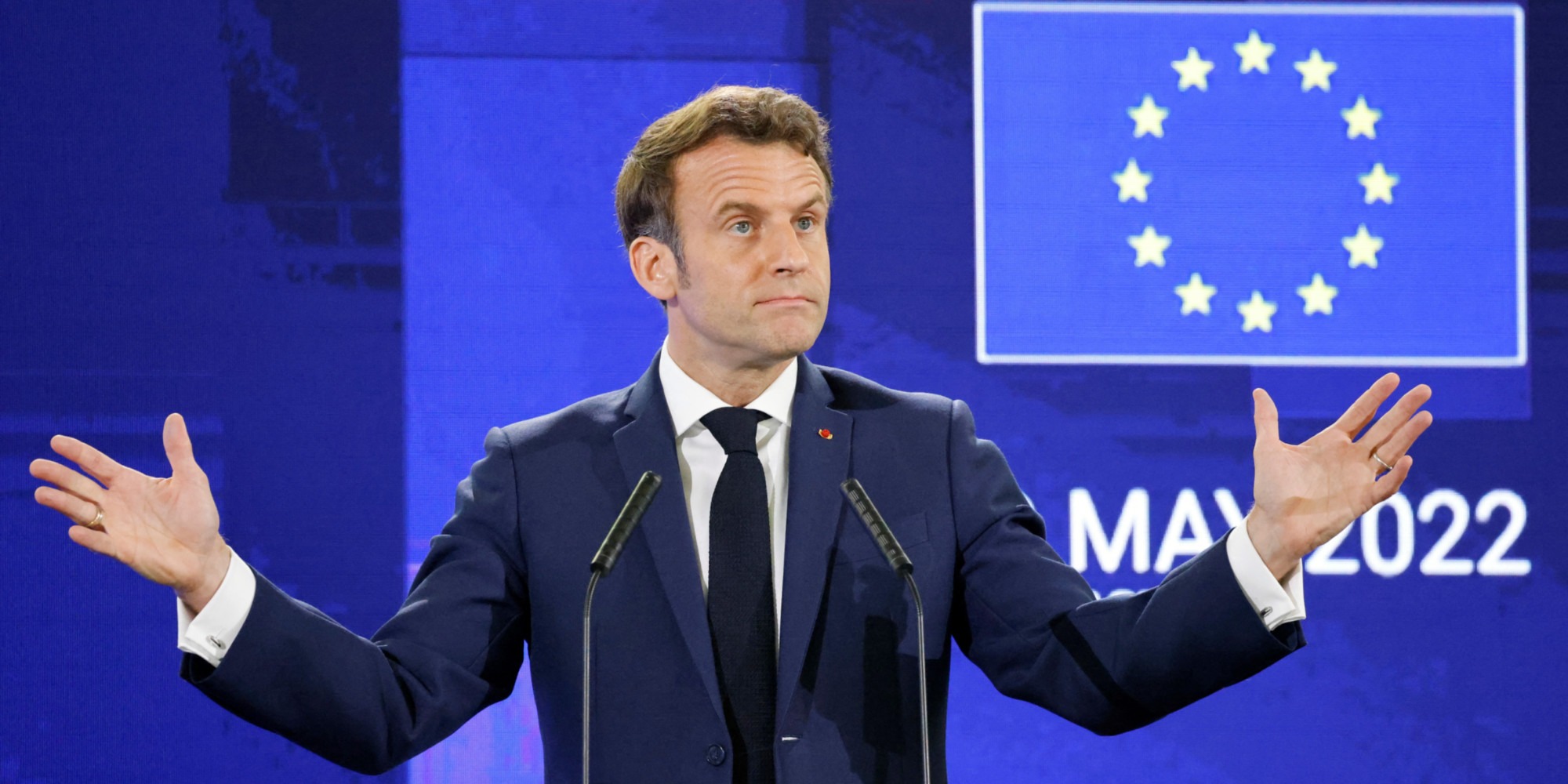 Emmanuel Macron said Monday in Strasbourg "favorable" to a "revision of the treaties" of the European Union, proposing that the leaders of the 27 discuss it at their summit in June.

But for the moment, thirteen of the 27 EU countries oppose the launch of a procedure to change the European treaties.

Emmanuel Macron was in Strasbourg yesterday for Europe Day.

The President gave a speech to Parliament, where he said he was in favor of a revision of the Treaties and the creation of a European political community.

Emmanuel Macron wants the main decisions taken by the European Union to no longer be voted unanimously, but by qualified majority.

The objective is to put an end to the blockages imposed by certain countries.

We saw this recently, for example, with the embargo on Russian oil, which Hungary and Slovakia did not vote for, or during the health crisis, when several countries in northern Europe showed themselves resistant to the idea of ​​voting for the European recovery plan.

The other major project launched by the Head of State is therefore the creation of a European political community, to respond to the often very long waiting times, which certain countries, and in particular Ukraine, are faced with. by applying for integration into the EU.

Emmanuel Macron takes up here the idea of ​​a confederation, launched by François Mitterrand, which would allow several countries, without however joining the Union, to benefit from an area of ​​​​reinforced cooperation in terms of security, energy, or transport.