United States: a former Haitian senator indicted for his role in the murder of Jovenel Moïse

The US Department of Justice reported on Monday that a former Haitian senator has been charged in the United States for his alleged involvement in the assassination of Haitian President Jovenel Moïse in July... 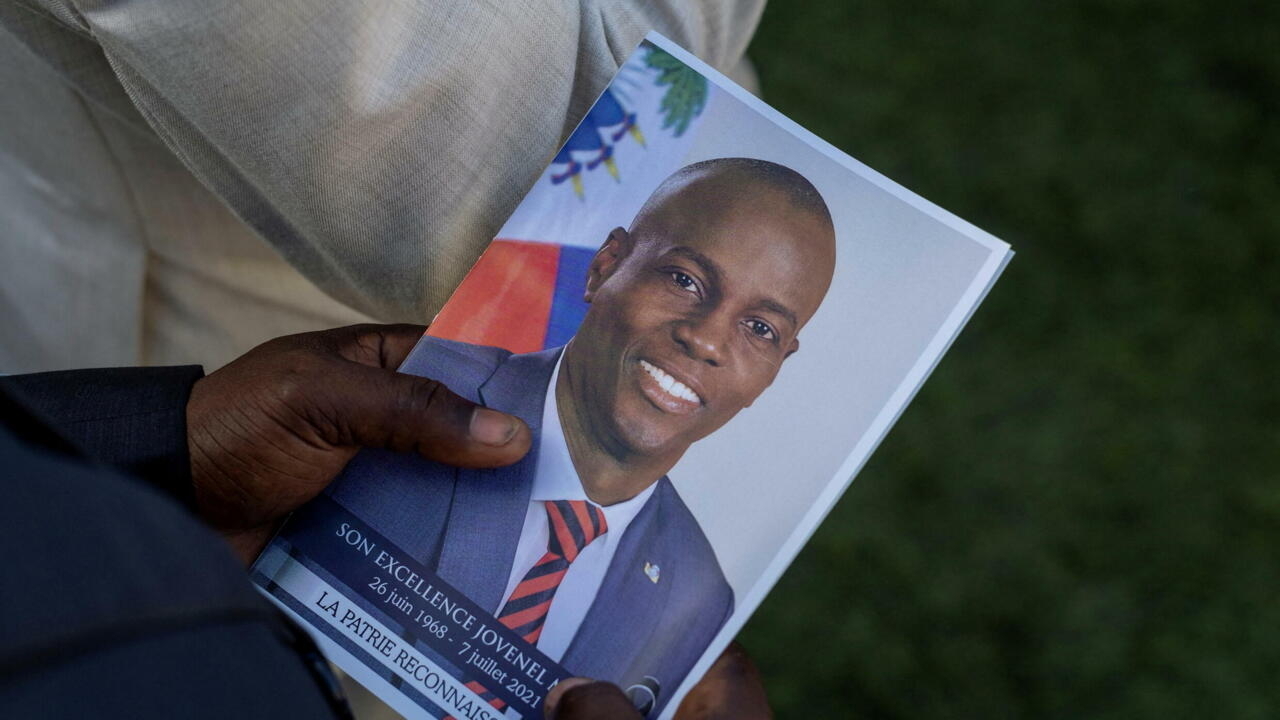 The investigation is getting closer.

A third suspect has been charged with complicity in murder in Florida for his alleged role in the assassination of Haitian President Jovenel Moïse last July, the US Department of Justice announced Monday (May 9).

Former Haitian Senator Joseph Joel John, 51, who appeared before a judge in Miami on Monday, was extradited from Jamaica and is charged with conspiring to murder or kidnap Jovenel Moïse and having provided equipment for this purpose, according to a press release.

Before him, the retired Colombian soldier Mario Palacios and the Haitian-Chilean citizen Rodolphe Jaar were charged by American justice for the same facts after being arrested abroad and extradited to the United States.

Mario Palacios has pleaded not guilty to the crimes with which he is charged in February.

US law applied, the plan partly organized in the United States

On July 7, 2021, a commando broke into the private residence of Haitian President Jovenel Moïse in Port-au-Prince and shot him dead with twelve shots.

American law is applied in this case because the plan was partly organized on American soil, in Florida, by American-Haitian nationals.

According to American justice, the conspiracy was initially intended to simply kidnap and detain the Haitian president, but it was finally decided to assassinate him.

The sponsors and the exact motive for the assassination remain unknown to the general public for the moment.

More than forty people have been arrested as part of the investigation into the murder of Jovenel Moïse, committed at his home without any police officer from his close security being injured.