Ukraine's national anthem was screwed up over Russia's victory day

On May 9, Russia celebrates the victory in World War II through a holiday and military parade. In Stockholm, the Center Party also chose to mark against the Russian war of aggression against Ukraine by playing loud music below the Russian embassy, ​​via a boat. - They should not be able to hide from what is happening, says Karin Ernlund (C), integration and sports citizens' council in Stockholm. 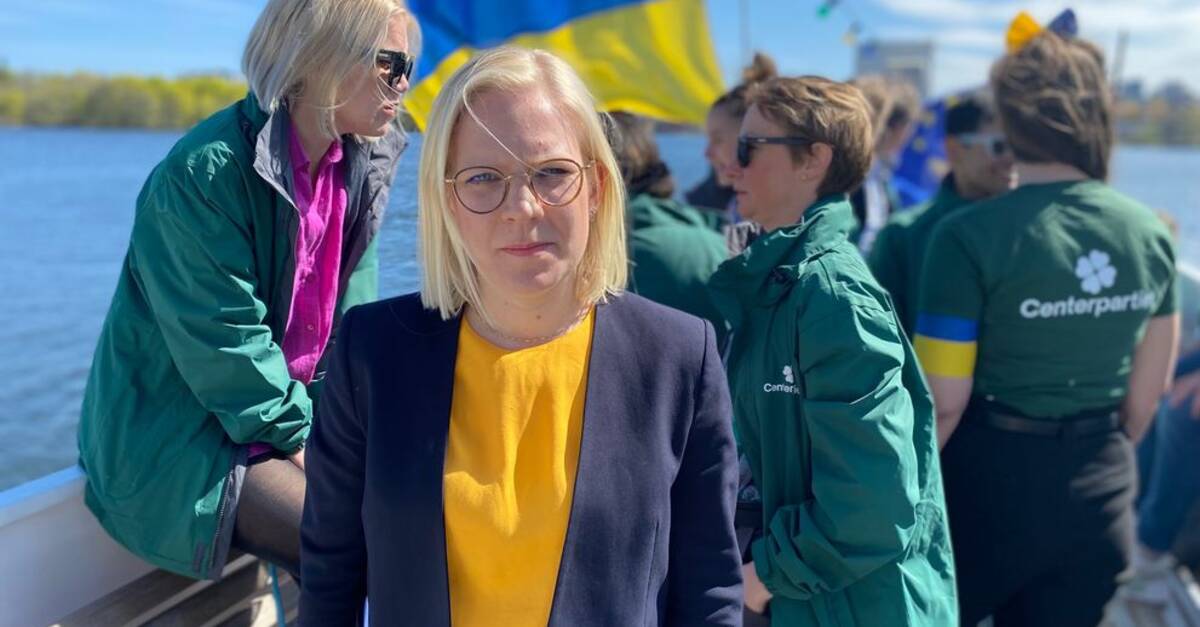 To shed light on the war in Ukraine, the Center Party has rented a boat that circulates just below the Russian embassy on Monday.

On the boat, various flags were waved and Ukrainian music was played, including the national anthem.