The Mossos d'Esquadta are looking for a 'homeless' who allegedly killed a man after stabbing him in the chest with a knife on Leonardo da Vinci street in Hospitalet... 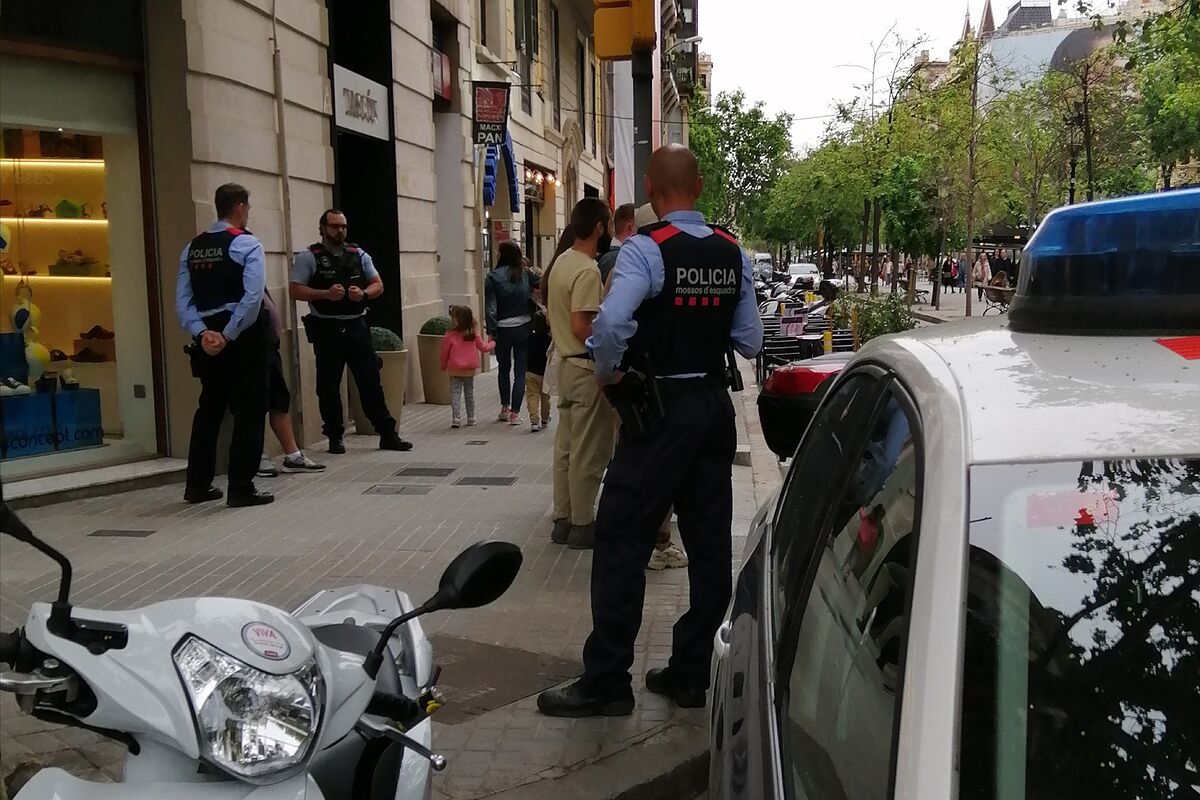 The Mossos d'Esquadta are looking for a 'homeless' who allegedly killed a man after sticking a knife in his chest on Leonardo da Vinci street in Hospitalet de Llobregat.

It was after a fight between the two this Sunday night, the victim, about 25 years old, was seriously injured in the street and died shortly after despite being treated by an ambulance.

According to police sources, the suspect, who fled after the fatal attack, and the victim were looking for iron, aluminum and other objects in the garbage.

The Mossos received notice that there was an injured person in the street shortly before nine o'clock this Sunday night.

Several patrols and an ambulance were dispatched to the scene of the attack, although the victim died from serious chest injuries after receiving a stab wound.

The Criminal Investigation Division (DIC) of the South Metropolitan Police Region of Mossos d'Esquadra is investigating this new crime and looking for the person responsible.