Recovered from the Covid, Broadway theaters offer their rewards in June

After two years upset by the Covid-19 pandemic, Broadway shows and musicals will offer their annual awards on June 12, among a list of nominees unveiled on Monday… 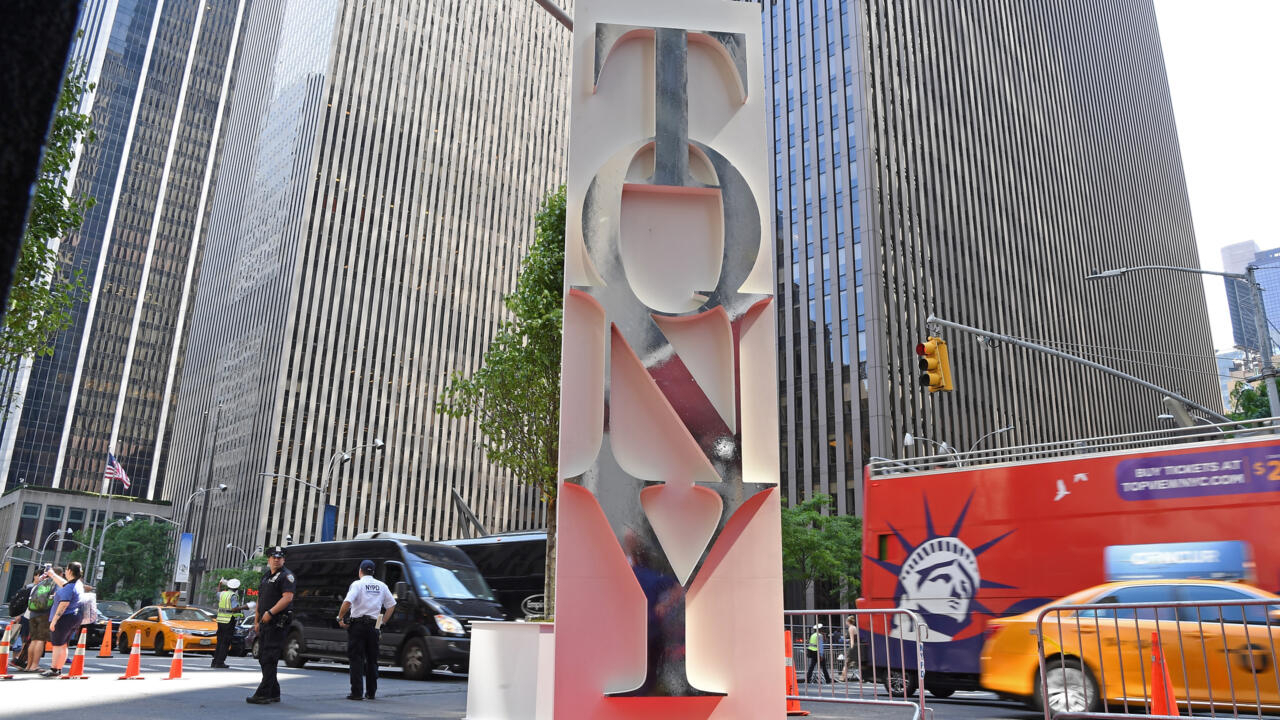 "A Strange loop", a play written by Michael Jackson (namesake of the singer and dancer who died in 2009) and whose text has already won a Pulitzer Prize, competes in 11 categories of the Tony Awards, which are compared to the Oscars for theater .

The play, which is up for the most prestigious Tony for musical of the year, chronicles the struggles of a "black and queer" Broadway composer.

'A Strange Loop' will battle for best musical against 'Girl from the North Country', a show set during the Great Depression in the United States, with songs by Nobel laureate Bob Dylan of literature.

You will also have to take into account "MJ", a biographical piece on Michael Jackson (ten nominations), "Mr. Saturday Night", a remake of Billy Crystal's 1992 film, "Paradise Square", about race relations in 19th century New York. century (ten nominations), and "Six", tracing the lives of the six wives of King Henry VIII of England.

The hit play "Company" by Broadway legend Stephen Sondheim, who died in November 2021 at age 91, is in the running for nine Tony Awards.

Finally, "The Lehman Trilogy", which tells the story of the American investment bank Lehman Brothers whose fall in 2008 triggered a global financial crisis, is seeking eight awards.

The Tony Awards ceremony will be presided over by actress Ariana DeBose, who just won an Oscar for her performance as Anita in Steven Spielberg's "West Side Story," and will air June 12 on Paramount Plus and CBS from the famous Radio City Music Hall, in the heart of Manhattan.

The previous ceremony, in September 2021, had given a triumph to the musical "Moulin Rouge!"

by rewarding pieces from the 2019-2020 season, which was brutally interrupted in March 2020 for 18 months due to the Covid-19 epidemic, which had particularly bruised New York.