Off the coast of Taiwan, large-scale exercises by the Chinese army

The People's Liberation Army announced on Monday May 9 that it had conducted a series of military exercises last week off Taiwan, a democratic country considered by Beijing to be one of its provinces... 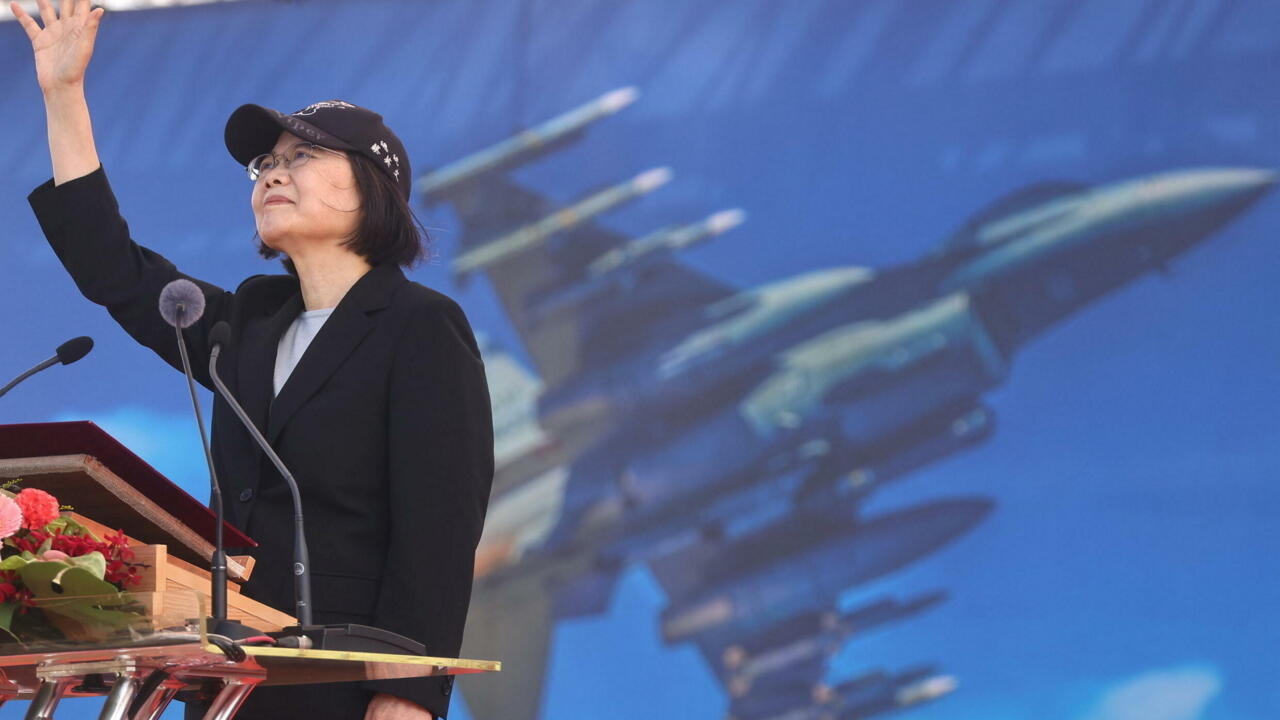 Off the coast of Taiwan, large-scale exercises by the Chinese army

China has been trying to restrict the powers of the island of Taiwan, particularly since the election in 2016 of sovereigntist Tsai Ing-wen, here during a ceremony around a new patrol of F-16Vs from the Taiwanese army, in Chiayi, November 18, 2021. © REUTERS / Ann Wang

The People's Liberation Army announced on Monday May 9 that it had conducted a series of military exercises last week off Taiwan, a democratic country considered by Beijing to be one of its historic provinces.

Since last Thursday, Taipei, like Tokyo, had identified movements of Chinese military ships and aircraft in the area.

With our correspondent in Taipei

An aircraft carrier and five destroyers, accompanied by the regular flight of planes and helicopters: this is a major exercise that Beijing conducted between Friday May 6 and Sunday May 8, off Taiwan and that the People's Army confirmed this Monday, May 9.

According to Taiwanese experts, the Chinese aircraft carrier was moving about 500 km east of the Taiwanese coast.

Nearly twenty for the single day of Friday.

This is the first time since the start of the war in Ukraine that Beijing has conducted such exercises.

Maneuvers that have multiplied for two years and the re-election of Taiwanese President Tsai Ing-wen.

Like 90% of Taiwanese, the leader categorically refuses the annexation project proposed by Beijing.

China has since chosen to flex its muscles.

In 2020, nearly 400 incursions by Chinese military aircraft have already been recorded by the Taiwanese ministry, which regularly sends its own aircraft to repel Chinese planes.

We are determined to defend ourselves

,” also recalled this May 9, Joseph Wu, the Taiwanese Minister of Foreign Affairs.

► To read also: Taiwan: the army publishes a survival manual in the event of a Chinese invasion