The Troyes club announced on Monday that it had raised 32,190 euros for Unicef ​​in Ukraine thanks to the auction of shirts, in physical and digital version (NFT), of the match against PSG… 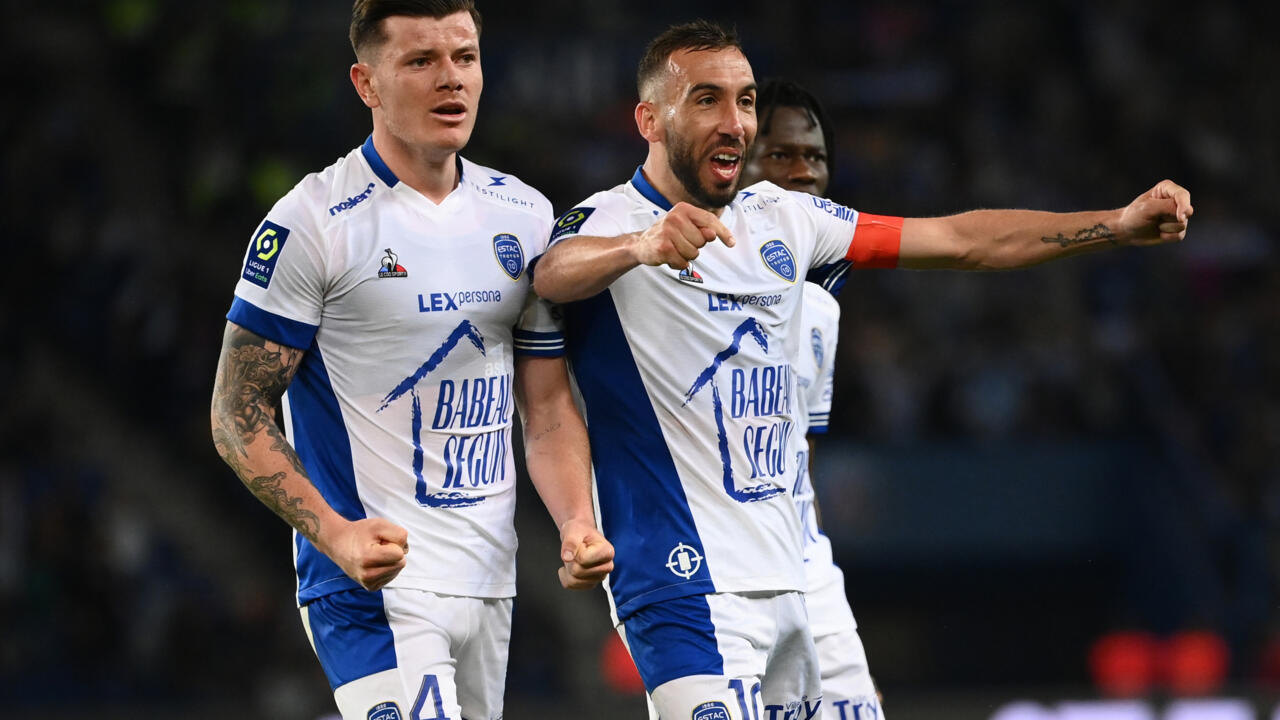 The unpublished jerseys worn by the Trojans during their draw won against the champions of France were equipped with a chip containing a digital version of the garment authenticated by an NFT (for "non-fungible token"), a sort of tamper-proof digital certificate.

This allows the owner of the autographed physical jersey to also claim ownership of a unique virtual jersey, which they can display online.

Thanks to the sale of these hybrid jerseys and the match ball, Estac raised 32,190 euros for Unicef.

A sum intended more particularly for child victims of the war in Ukraine.

The check will be delivered when Lens receives on Sunday on behalf of the 37th day of the French championship.

The 15 jerseys were sold from 1,100 to 3,000 euros, the most expensive being that of the captain and N.10 Florian Tardieu, scorer on Sunday.

The club owned by the City Group, an Emirati fund whose flagship is Manchester City, "is trying to be innovative", said at the start of the sale its president, Aymeric Magne.

This charity NFT auction - a "first in France" for a football club, underlines Estac - announces the creation of an NFT for each official club jersey worn by players or sold to the public next season.

In addition to hindering counterfeiting, the NFT should make it possible "in the short or medium term" to display the shirt on one's avatar in virtual worlds, in online video games for example.

This unprecedented sale came the day before the closing of an auction of an NFT video of Lionel Messi by Paris Saint-Germain, the buyer of which will also win a life-size experience of a weekend with the players. , including the star.

NFTs are on the rise in sports, affecting a new breed of collectors as well as speculators.

The clip of a basketball player LeBron James' dunk was sold for more than 200,000 dollars in February, and a card of star striker Kylian Mbappé for more than 50,000 euros.