In Agenda's party leader debate on Sunday 8 May, the leaders of the parliamentary parties debate four topics: Integration, pensions, NATO and energy and the climate. The agenda editors 'assessment is that there is no room for more than four topics during a two-hour debate, if each party leader is to be given the opportunity to talk about his or her own party's policy, and reply to the other parties' proposals. For reasons of time, we must therefore opt out of several important policy areas in the party leader debate. 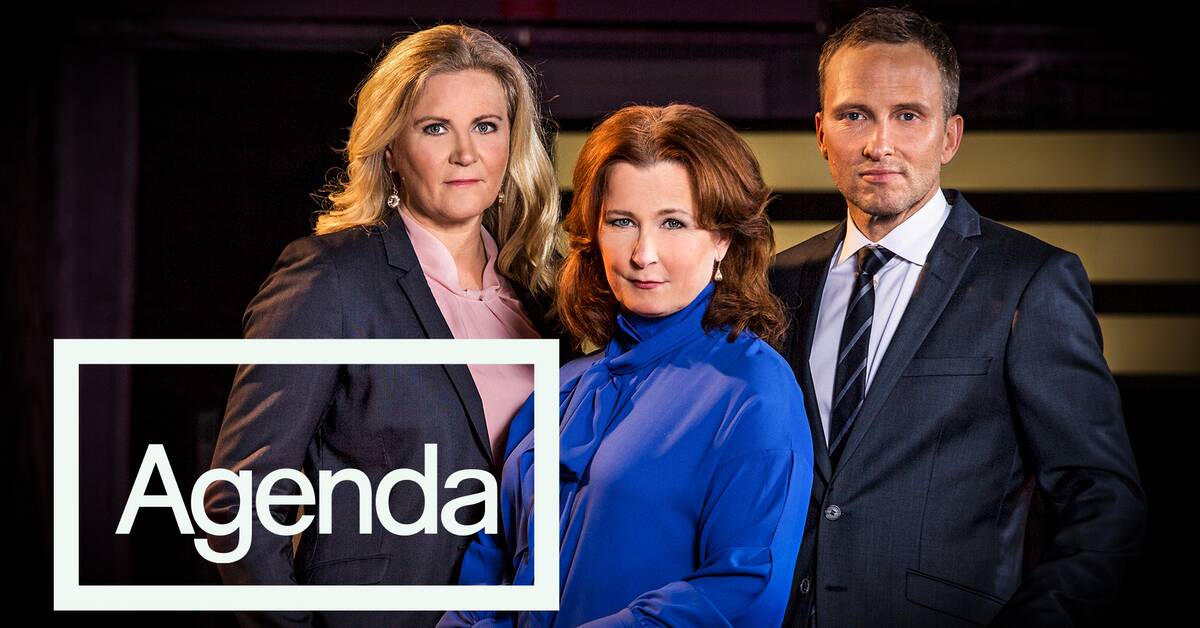 The topic was brought to the fore by the violent riots in six cities over the Easter weekend, in response to a right-wing extremist politician's plans to burn the Koran in vulnerable areas with a high proportion of foreign-born.

Is the unrest a symptom of poor integration?

How should segregation be broken?

What do the parties want to do to reduce the high unemployment among foreign-born and how should children with a foreign background have greater opportunities to complete primary school?

The Social Democratic government has agreed with the Left Party and the Green Party to increase the pension for around one million pensioners by an average of SEK 750 a month.

In a counter-proposal, the Moderates, Sweden Democrats, Christian Democrats and Liberals want to increase the pension of all pensioners, by an average of SEK 400.

Both proposals increase the pensions of the most disadvantaged pensioners by SEK 1,000 a month.

They will now be the Center Party, which decides which proposal passes in the Riksdag.

The reinforcements are proposed despite the fact that the Swedish Pensions Agency's analysis shows that pensioners as a group had a better income development than employees.

The government is expected to decide shortly whether Sweden should apply for membership in the NATO defense alliance after Russia's large-scale war against Ukraine.

The issue is seen by many as one of the most important in Sweden for many years.

How do they reason about the advantages and disadvantages of a membership?

The general debate also discusses the rapid timetable for a possible membership and whether the Swedish people should be given the opportunity to take a position on the issue in the election this autumn, or in a referendum.

In one year, the price of petrol and diesel has risen very sharply.

The price of electricity has also risen sharply, especially in southern Sweden, and reached record levels this winter.

The Riksdag has decided on compensation for electricity customers and on reducing the tax on fuel.

Several parties want to reduce the cost of motorists further.

What do the reliefs mean for Sweden's opportunities to achieve the climate goal of net-zero greenhouse gas emissions by 2045?

The need for electricity is also expected to rise very sharply when the industry changes and the Swedes start driving electric cars.

Does Sweden need to make a decision to build new nuclear power plants?

Do rules need to be changed so that fewer municipalities veto stopping new wind turbines?