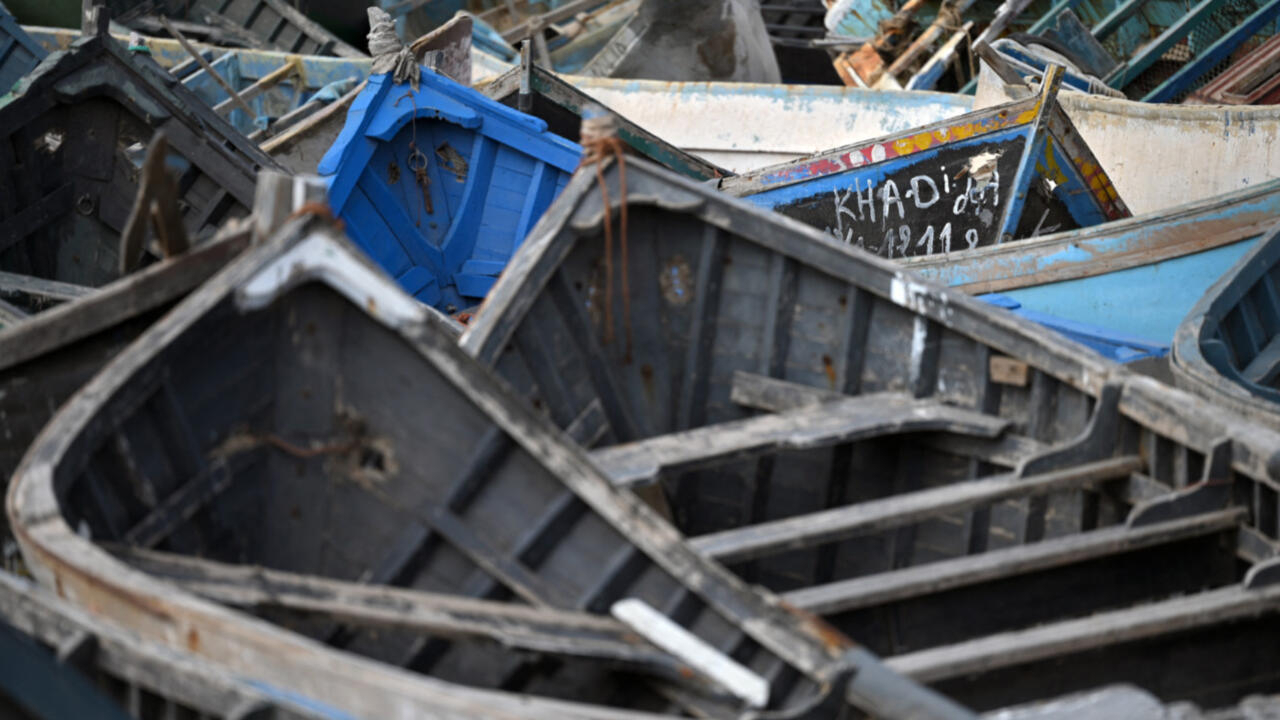 Forty-four migrants drowned after their boat sank on Sunday, May 8, off Western Sahara in southern Morocco, said the Spanish NGO Caminando Fronteras.

No confirmation of this deadly shipwreck could be obtained immediately from the Moroccan authorities.

According to Helena Maleno, the founder of the NGO Caminando Fronteras, the 44 migrants died after their boat sank off Cap Boujdour, Western Sahara.

"Seven bodies were transferred to the morgue and the other victims were swallowed up by the sea," she added on Twitter.

Twelve other migrants survived this shipwreck and were arrested, according to the same source.

She did not specify what the destination of the boat was, but migrant boats leaving from this area generally head for the Spanish archipelago of the Canaries.

In 2021, 4,404 migrants died or disappeared during their crossing

Located at the northwestern tip of Africa, Morocco is a transit country for many migrants seeking to reach Europe from its Atlantic or Mediterranean coasts.

According to figures from the Moroccan Ministry of the Interior, more than 14,700 attempted illegal departures were prevented and 52 smuggling networks dismantled in Morocco during the first quarter of 2022.

In 2021, 4,404 migrants died or disappeared during their sea crossing to try to reach Spain, the worst toll since 2015, according to Caminando Fronteras, who takes stock of these migratory dramas thanks to calls from migrants or their loved ones on their emergency numbers.

According to the latest figures from the Spanish Ministry of the Interior, more than 40,000 migrants, mostly from Morocco, arrived in 2021 by sea in the country, as well as in the Balearic and Canary archipelagos.