The commander of the 36th Separate Marine Brigade since 2021, Hero of Ukraine, Colonel Volodymyr Baranyuk, said in an interview with RT that the Ukrainian military has been trained by foreign instructors over the past five to six years. 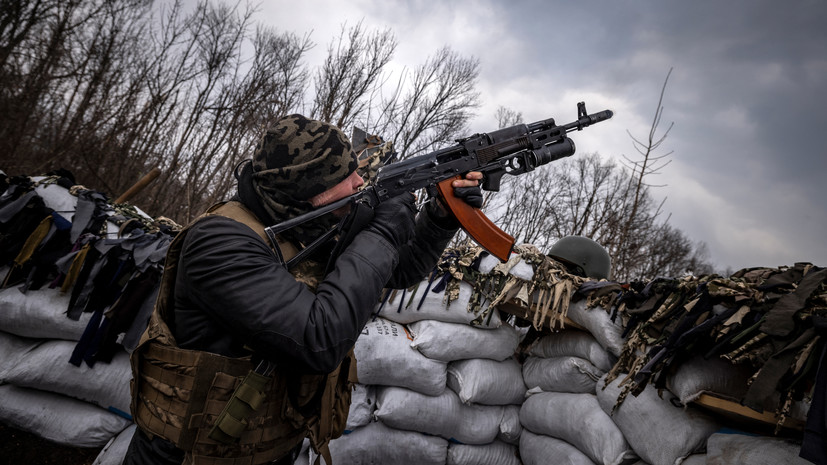 He said that British and Canadian military missions are operating in Ukraine.

“Basically, this training concerned tactical training at the level of defensive tactics, up to and including the separation there.

The process of planning some kind of activity,” Baranyuk said.

The Ukrainian colonel also expressed the opinion in an interview that foreign mercenaries came to Ukraine not in order to fight against Russia, but in order to support Kyiv, and also “in search of some kind of military adventure.”

In addition, he stated that during the fighting in Mariupol, his military was left without ammunition, and the Kyiv regime did nothing about it.

Baranyuk said that the current situation forced the brigade to make an unsuccessful attempt to break through, after which he was detained.