The Director of the US Central Intelligence Agency (CIA) said that Russia's war on Ukraine affected China's calculations regarding the handling of the Taiwan issue, adding that the Russian president could not allow himself to lose the Ukraine war. 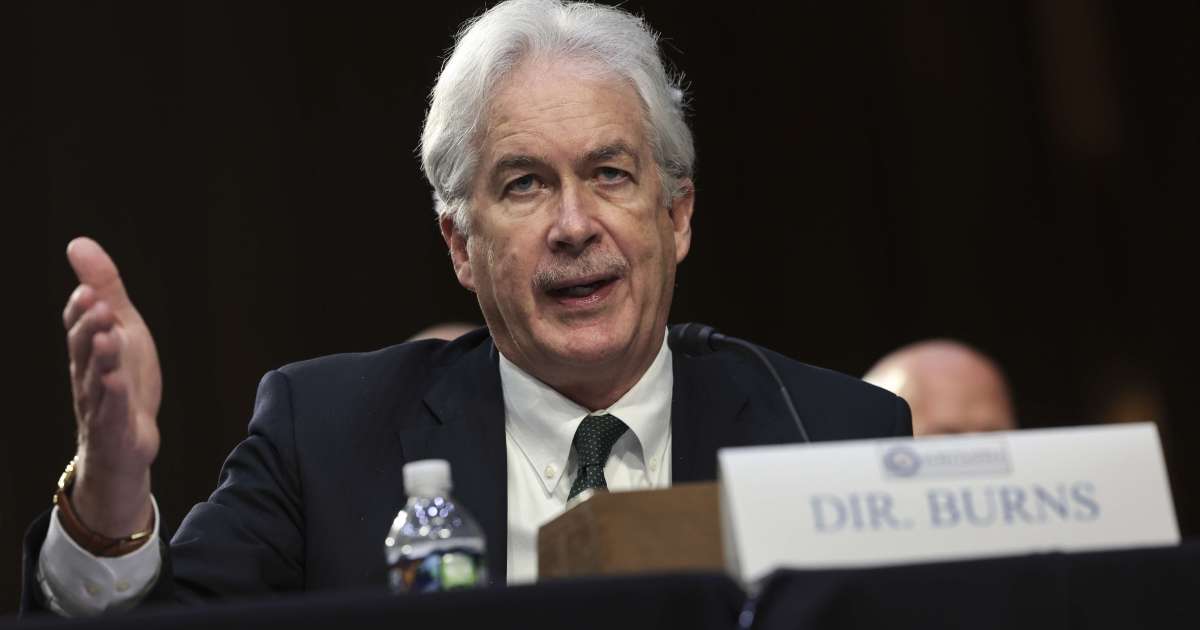 CIA Director William Burns said Russia's war on Ukraine has affected China's calculations regarding the handling of the Taiwan issue, adding that Russian President Vladimir Putin cannot allow himself to lose the war in Ukraine despite fierce Ukrainian resistance. to the Russian attack.

Burns, who was speaking at a conference for the British Financial Times in Washington, added that the Chinese leadership was "shocked by the fierce Ukrainian resistance to the Russian invasion, and by the economic price that Russia is paying."

"I don't think for a moment that it will weaken China's insistence on controlling Taiwan, but I think it will affect their calculations as to when and how they do it," he said.

"These are things that they are studying very carefully," a senior US intelligence official said, referring to the Chinese, but Burns warned that this would not change Beijing's long-term goals.

The director of the "CIA" said that Beijing will learn lessons from the Russian-Ukrainian war to adapt its plans aimed at controlling Taiwan, adding that Chinese President Xi Jinping "changed his goal of unifying Taiwan with China, and by force if necessary."

The US intelligence official said that Chinese leaders are looking into the costs and implications of a potential use of force to gain control of Taiwan, which Beijing sees as a rogue province of its authority.

And live 23 million people are residents of the island of Taiwan (less than 160 km from Chinese territory) under the constant threat of a Chinese invasion, as Beijing believes that Taiwan is an integral part of its territory that will be able to recover it one day, even if it uses force to achieve this.

And the Russian war on Ukraine increased the Taiwanese side's fears that Beijing could carry out its threats.

On the other hand, the director of the US Central Intelligence Agency said that Russian President Vladimir Putin "does not think he can afford to lose" in Ukraine, and is determined to redouble efforts to win the war there.

He stressed that Putin had been preparing for years for war on Ukraine, which was formerly part of the Soviet Union.

According to Burns, despite the failure of Russian forces to control Kyiv and difficulties in advancing along the front lines in the eastern Donbass region, the Russian leader did not change his opinion about the possibility of defeating the Ukrainian forces.

Burns said other Western intelligence agencies see no indication that Moscow is willing to deploy or use tactical nuclear weapons in order to achieve victory in Ukraine, adding that the possibility of Russia using such weapons cannot be underestimated.

Russia had put the nuclear deterrent forces on high alert shortly after the start of the war on Ukraine on February 24, and President Putin made implicit threats indicating his readiness to use tactical nuclear weapons if Russia's security was exposed to a strategic threat.