The captured chief of staff of the 36th Marine Brigade of the Armed Forces of Ukraine, Colonel Dmitry Kormyankov, in an interview with RT, spoke about the loss of personnel and equipment in Mariupol due to the actions of the Azov national battalion, which left the flanks. 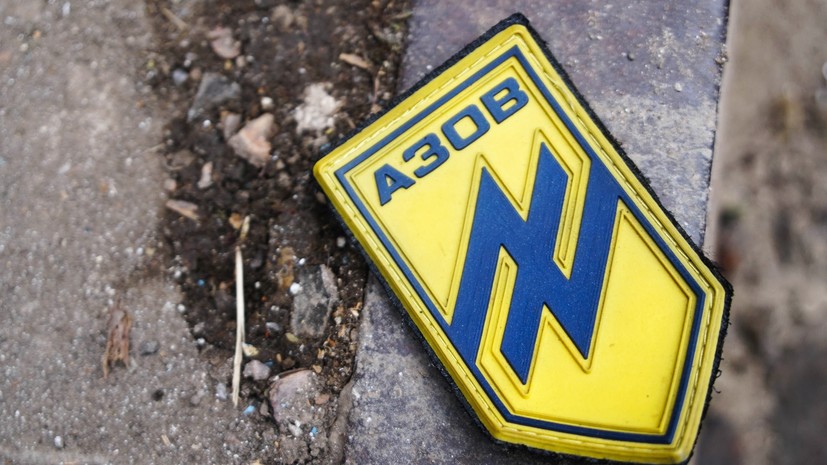 According to him, his brigade had “a short joint period with the Azov National Battalion, when they could somehow conduct dialogues.”

Kormyankov added that this was until the moment when the Azov troops began to retreat from the left and right flanks, thus “exposing” their ranks to the Ukrainian military and forcing the units of the Armed Forces of Ukraine to “break apart.”

“So to speak, to become at a tactical disadvantage and suffer heavy losses of personnel and equipment,” he said.

Kormyankov also admitted in an interview with RT that the civilian population should not suffer from hostilities.

At the same time, Colonel Vladimir Baranyuk, commander of the 36th Separate Marine Brigade since 2021, said in an interview with RT that he knows that the mothers of his dead subordinates curse him.

According to him, because of this, he "does not feel well."