After the closure of two complements in Turkey, what is the future of the Egyptian opposition channels?

With the departure of “Camelin” channel Istanbul, “Al Sharq” and “Watan” channels remain, and they continue to broadcast from there after reducing the level of criticism of the Egyptian regime and stopping the famous political programs in them, which made them lose a lot of media momentum. 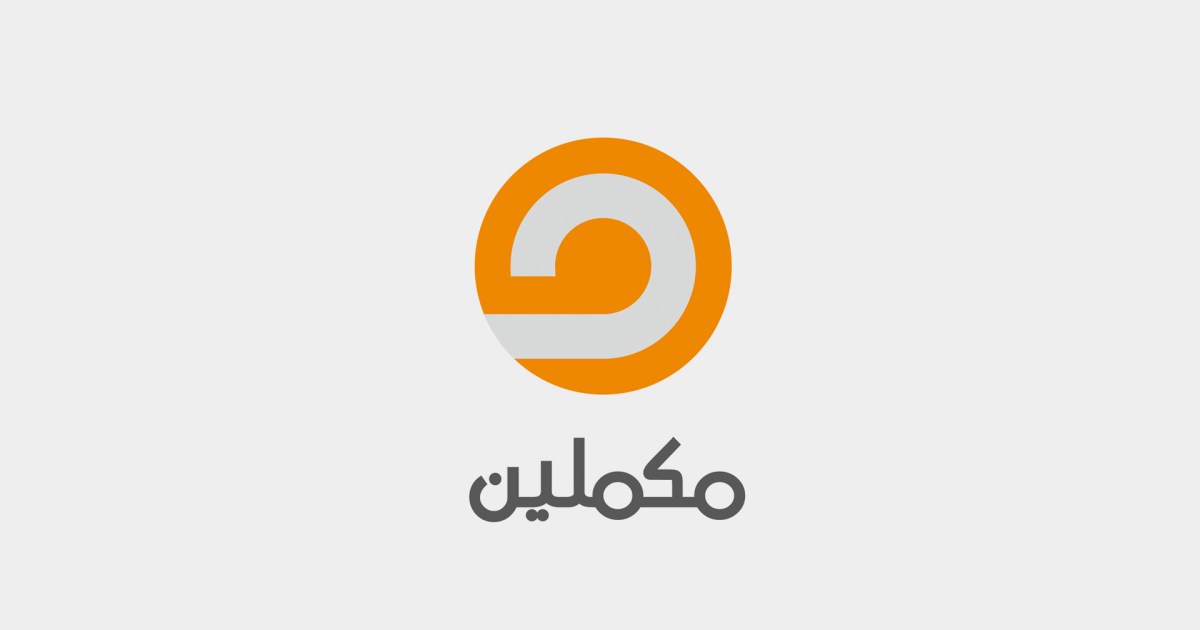 The Egyptian opposition channels in Turkey started a new round of searching for a new space after the "Mekameleen" satellite channel announced the closure of its entire headquarters at the end of last April, as part of a series of measures that began by reducing the ceiling of criticism and ended with the closure and departure, in the context of what appeared to be a media calm between Egypt Turkey is supposed to pave the way for a rapprochement and then a complete normalization of the tense relations for years.

The channel attributed the decision - which it published on its official page on Facebook - to "cases that are not hidden from anyone, and in the interest of the continuity of its media message to convey the full truth," in a reference that some considered related to the Egyptian-Turkish rapprochement recently, and the approaching return of normal diplomatic relations between the two countries since the year 2013.

The channel stated - in a statement published in Arabic and English - that it has been keen, since its inception 8 years ago, to be "a voice for the truth and a platform for all the people of Egypt to convey the full picture and a voice for the oppressed and the detainees."

The channel’s management decided to close its studios, based entirely in Turkey, and completely transfer all of its work abroad, so that it will start from different world capitals during the next stage,” according to the statement, which did not specify the next destination.

No official statement was issued from Cairo to comment on the departure of the "Camelin" channel, similar to what happened in March 2021 when the Turkish authorities - according to media reports - instructed opposition channels to stop political programs and stop criticizing Egypt and its president Abdel Fattah al-Sisi, threatening penalties of up to To close these channels, a decision that Egypt welcomed at the time.

"Mekameleen" and "Al Sharq" had suspended several programs during the past year, after meetings between Turkish officials and the two channel administrations, according to press reports, as Muhammad Nasir and Hamza Zobaa were absent from the screen of the Mukameleen channel, while Moataz Matar and Hisham Abdullah stopped appearing, then Haitham Abu Khalil and Hussam Al-Ghamry on Al-Sharq channel.

A press source quoted a diplomat in the Egyptian Foreign Ministry as saying his country welcomed the decision to permanently close the channel and transfer it from Turkey, and considered it "a step on the right path, and we expect more, and they will miss the opportunity to exploit the high prices and high prices to stir up chaos and move the street," as he put it.

Speaking to Al-Jazeera Net, the source - who preferred not to be named - continued, quoting the Egyptian diplomat, that "Egypt looks forward to resolving the outstanding issues first before resuming diplomatic relations with Ankara," noting that "among those files we are dealing with now, the media platforms. And the leaders of the "terrorist" fugitive group," he said.

The Egyptian authorities are making unremitting efforts to calm the negative repercussions of the economic crisis that the country is going through, and have resorted to a series of harsh economic measures recently, on top of which is the devaluation of the pound again by about 19%, in order to provide dollar resources to meet the country’s basic needs of primary and food commodities, and to pay interests and installments. Loans that reached a record level after the public debt rose to about 410 billion dollars, according to Bloomberg Agency.

Recently, Egyptian President Abdel Fattah al-Sisi called for a political dialogue and the reactivation of the presidential pardon committee to release those imprisoned in opinion cases.

The next step is difficult

The decision to close, transfer and broadcast from another place outside Istanbul is not easy for many reasons, but stopping the performance of the media message is out of the question, according to the director general of the Mekameleen satellite channel, Ahmed Al-Shanaf.

And regarding the priorities of the channel’s management in the coming period, Al-Shanaf explained in statements to Al-Jazeera Net, “We have two main tasks, the first: giving the workers their financial dues and end-of-service bonuses, taking into account emergency conditions, and the second: ensuring the presence and continuity of the channel’s work and completing the media message outside Turkey.”

The channel manager revealed that the beginning will be with broadcasting recorded material in the first period until arranging the preparation of studios abroad that technically allow direct broadcasting.

When asked about the features of continuing to provide content, Al-Shanaf explained that the channel’s management will be keen to provide real media that touches the concerns and problems of the Egyptian street with a broad ceiling that transcends all difficulties and obstacles within the media system in Egypt, and we hope that the next launch will be stronger and better for the benefit of the large Egyptian audience.

on pins and needles

With the departure of "Camelin" channel Istanbul, "Al-Sharq" and "Watan" channels remain, and they continue to broadcast from there after reducing the level of criticism of the Egyptian regime and stopping the famous political programs in them, which lost them a lot of media momentum.

In a previous interview with Al Jazeera Mubasher, the Egyptian politician Ayman Nour, Chairman of the Board of Directors of Al Sharq Channel, did not rule out transferring the channels to operate from outside Turkey if necessary, stressing that he did not want to pre-empt events.

The Mekameleen channel enjoys wide follow-up by the Egyptian public along with Al Sharq channel. According to a report by Ipsos International Research, which monitors the viewership of satellite channels, the “Mekameleen” channel was among the most watched channels in Egypt during Ramadan 2016, which caused an uproar in the corridors. Egyptian media.

The same thing was repeated in 2017, but with Al Sharq Channel this time, as it ranked fourth among the most watched news channels in Egypt, according to a report circulated by Egyptian newspapers to Ipsos as well.

As for Watan TV, which is affiliated with the Muslim Brotherhood, it seems the least influential among these channels, as it did not witness the emergence of illustrious names of broadcasters opposed to the regime, such as Muhammad Nasser (Complementary) and Moataz Matar (Al Sharq).

Mekameleen Channel defines itself as an independent Egyptian media network that stems from the values ​​and goals of the January 25 revolution. Its programs vary between news, political, social and cultural programs. It works to convey the truth as it is, and seeks to spread public awareness of issues of interest to the public.