Accused of extremism and calling for jihad .. the French judiciary begins the trial of a former detainee at Guantanamo

The French judiciary is proceeding with the trial of the Algerian Saber Al-Ahmar, who was held for 8 years in Guantanamo Bay and was acquitted, on suspicion of giving extremist speeches and inciting those who wish to fight to travel to Iraq and Syria. 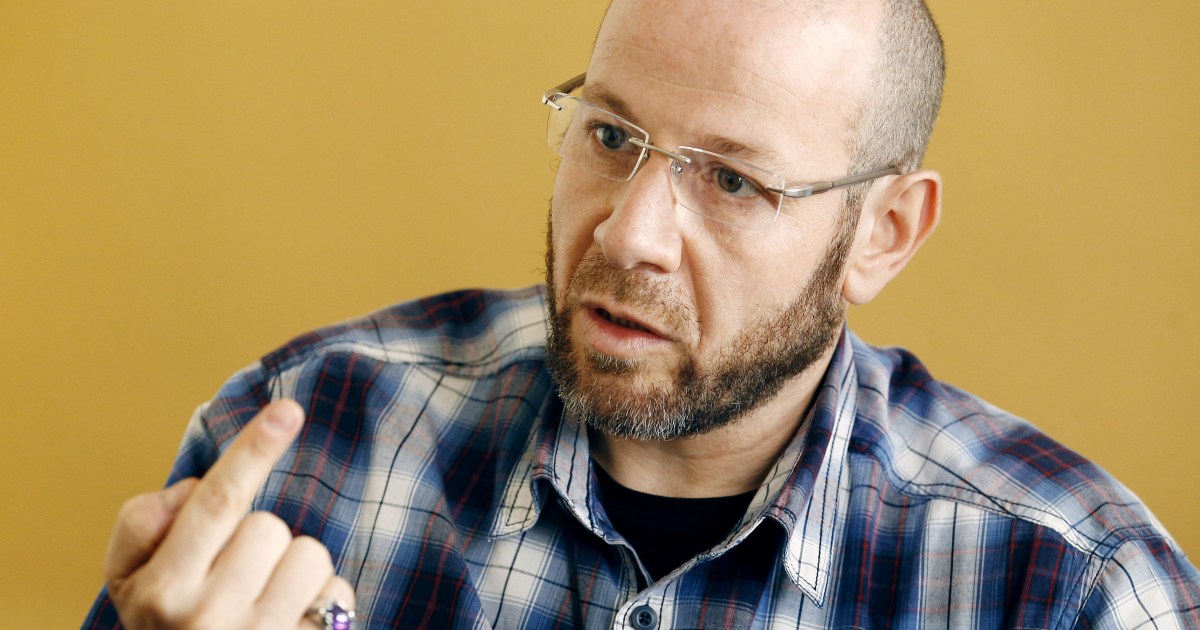 The French judiciary is trying from Tuesday until Friday, in Paris, the Algerian Saber Al-Ahmar - who was held for 8 years in Guantanamo Bay and was acquitted and then received by France in 2009 - on suspicion of giving extremist speeches and inciting those who wish to fight to travel to Iraq or Syria.

Al-Ahmar will be tried along with another defendant, Muhammad H., on charges of "belonging to a criminal terrorist gang."

The accusation says that the man who worked as a "religious guide" and quickly became the imam of the mosque in the town of Saint-Andre de Copzac in the Gironde region (southwest) worked secretly in a secret chapel located above the restaurant of the other accused.

Al-Ahmar is accused of making “very violent statements” in sermons that “attack the Jews and call for the killing of apostates, and for martyrdom.”

He is suspected of having had a relationship with a number of "jihadist" figures in France, including Lionel Dumont, a former thief who belonged to the "Gang of Roubaix" or Muhammad al-Shamlan, the leader of the "Islamic Knights of Glory".

The starting point for the investigation is that Al-Ahmar apparently "directly encouraged and prepared to leave" several people in the summer of 2015 "towards the Iraqi-Syrian region", perhaps in return for a fee from the "Sanabel Association", which was dissolved by the French authorities at the end of 2016, considering that it is at the heart of the "jihadist current." .

Among these travelers is Othman Ikhlef, who has been considered "dead in the area" since the end of 2015, in addition to a couple and their four children.

The head of this family, Salim Maashou, is one of 7 Frenchmen who were sentenced to death by the Iraqi judiciary in 2019 for belonging to the Islamic State.

However, lawyer Christian Blazy - who is defending him with Alex Villanov - said, "We have no evidence in this file that can prove that Saber al-Ahmar pushed two people to travel" to the Iraqi-Syrian region.

Blazy added that the man who was charged and arrested in June 2017 and will represent a detainee "is a victim of his reputation as a former Guantanamo detainee, but (...) after 8 years of detention, he was released without being legally blamed for any facts."

He will be subject to trial, who is considered by the judiciary as "Al-Ahmar's assistant", which is (Mohamed H.), born in Morocco in 1977.

Information about him was published in the media in 2017, when he briefly worked as an external assistant for the English language at a college in Cote d'Or (Central East) before he was expelled when he announced his accusation.

Al-Ahmar was born in May 1969 in Algeria, obtained a degree in Islamic sciences, and became - according to the judiciary - a member of the Armed Islamic Group that was active in Algeria in the nineties of the last century.

Al-Ahmar left Algeria for years to complete his education in Medina in Saudi Arabia, before appearing in Bosnia and Herzegovina between 1996 and 2001, where he worked in particular in a large mosque in Sarajevo.

The Bosnians handed him over to the Americans in early 2002, along with 5 other Algerians, on suspicion of planning an attack on the US Embassy.

He was transferred to the Guantanamo military prison on the island of Cuba, where he was held until 2008, before he was acquitted by the US judiciary.

Then French President Nicolas Sarkozy agreed to receive two former detainees in this camp, and Lakhdar Boumediene and Al-Ahmar arrived in France on December 1, 2009.

Al-Ahmar had told Agence France-Presse in 2012, "Guantanamo will stay with me until the end of my life. It was not ordinary torture, and the period was not 8 days."