Victoria de Marichalar: When do you go to college?

Difficult to classify Victoria de Marichalar as a star of social networks, although she is. The daughter of the Infanta Elena assures that she does not advertise paid for exhibiting... 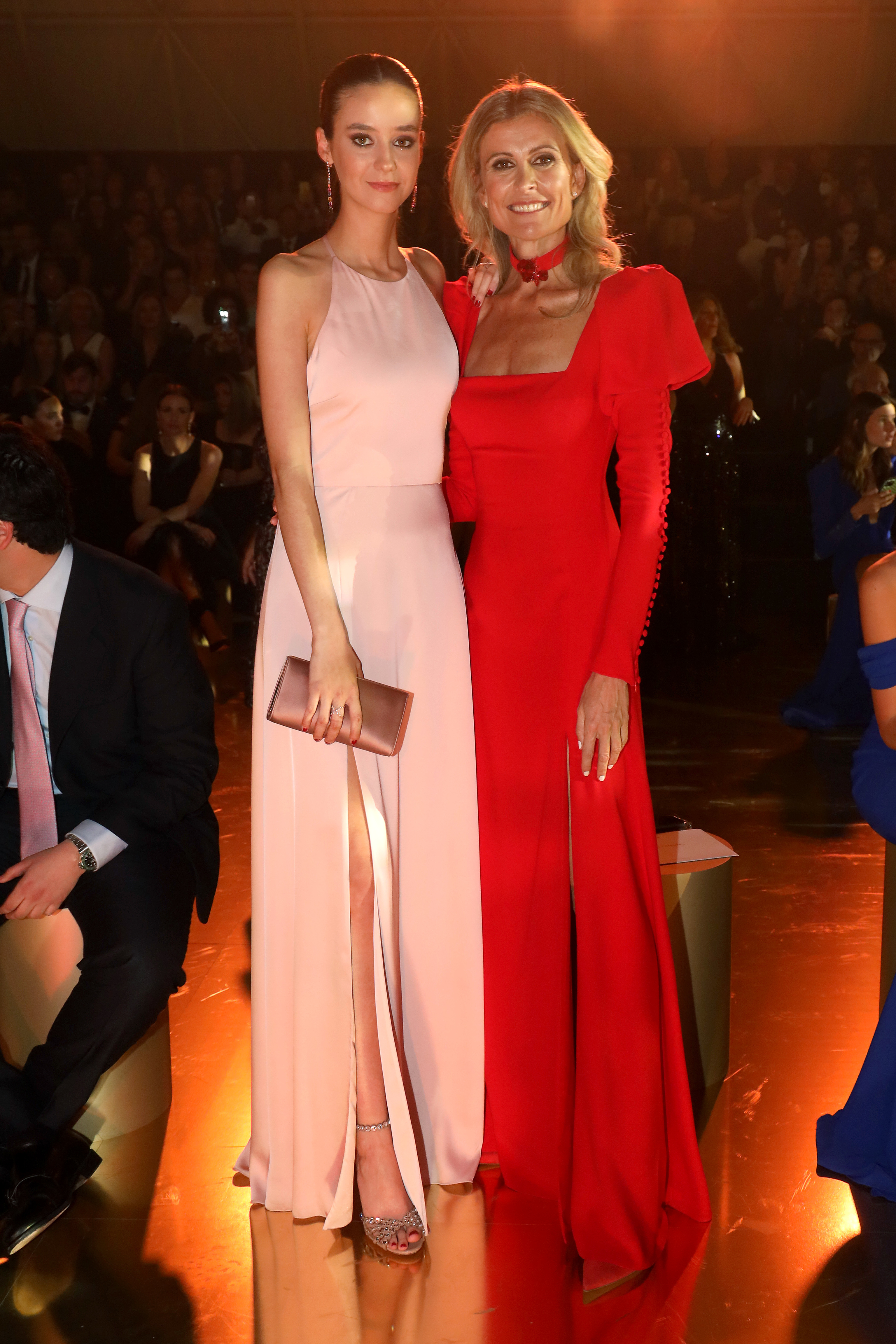 a star of social networks

The daughter of the Infanta Elena assures that she does not do paid advertising for displaying a brand dress or a luxury accessory, as is the case with the so-called

, but she poses in front of La Maestranza in Seville, teaching the cameras that follow her every move , a

, one of the most powerful luxury firms in the world.

For love of the art of an exquisite object?

, where Jaime de Marichalar is a director and where it would not be strange for Victoria to end up one day being the protagonist of an international campaign, as a young man with a unique style and related to a family of kings?

Thus they begin to classify it in the European social press.

Surely neither she nor her parents know how this dazzling media career will end, starring the

(and vice versa) of the King Emeritus.

At the moment, Victoria

intensely enjoys the life that offers her invitations of all kinds,

, or enjoy a suite of many square meters at the Miramar, one of the best hotels in Barcelona,

to its spectacular parade that closed the bridal fashion days.

her admiring the suite with a view

that she occupied at the Miramar.

Victoria Federica with the CEO of Pronovias, Amandine Ohayon.MEY

Vic, as she is called in the family, and her partner, DJ Jorge Bárcenas, entered the Pronovias catwalk, she with a beautiful haute couture model from the house, through a special door to

avoid harassment from the press

, they posed briefly in the

and after the parade, they again avoided the exits where people were leaving.

Later, at the party after the

, he broke his usual silence with a few words, surely to compensate for the

etiquette of his lack of empathy with the press

he complained about the journalists "who do not behave well with the people who work with me" .

In his environment they assure that he never charges anything for his presence at parties, even if he receives

an important gift from his hosts

But, what is her dedication, apart from living in a

cloud of praise and admiration

, which surpasses other celebrities of the moment, such as Tamara Falcó or Isabelle Junot,

the two most sought-after and best-paid Marchionesses in

Vic's friends, as well as her father, assure that despite this hustle and bustle of comings and goings, discos or booths at the Seville Fair, the Marketing student at The College for International Studies, a private university in Madrid, approves of the exams, he does well in classes "and he

, because his career is not Civil Engineering either".

This week, Victoria returned to Madrid after a few intense days in Seville, where she experienced her

and a city she loves.

As she has done since she premiered at the Fair before the pandemic, she wore the flamenco dresses of the firm I do not tell you, by

, is one of Victoria's best friends;

Infanta Elena shares her love of horses with Rocío's father.

Two dresses made to measure

, one red and one indigo, silk with velvet polka dots, which fit her like a glove and a spectacular old shawl.

had her phone stolen

the disappearance of the cell phone worried Zarzuela,

since on the memory card were

the telephone numbers of the King and Queen, their grandparents the emeritus,

other members of the family and people whose contacts deserve discretion.

They say that even

the CNI investigated the disappearance of the phone

, supposedly found in a booth, although when Vic returned to Madrid this Wednesday, there were still no clues about the device.

While Victoria was enjoying Seville, Jorge Bárcenas appeared at the Madrid Tennis Open, alone, once again.

Some people close to the couple

consider the relationship to be over

, although not the friendship between them, as happened with Gonzalo Caballero, the bullfighter who was the first to awaken his illusion as a teenager.

It may be that

Jorge Bárcenas does not have the right profile for the

ascending career that Victoria de Marichalar Borbón seems to have embarked on, although she herself does not know how far she is going to go.