At the Sweden Democrats' election inaugural meeting on Saturday, party leader Jimmie Åkesson proposed that Swedish Radio should stop publishing news in Arabic, Somali and Kurdish. - I think it is completely unreasonable if you think that those who come here should learn Swedish in the first place, he says. 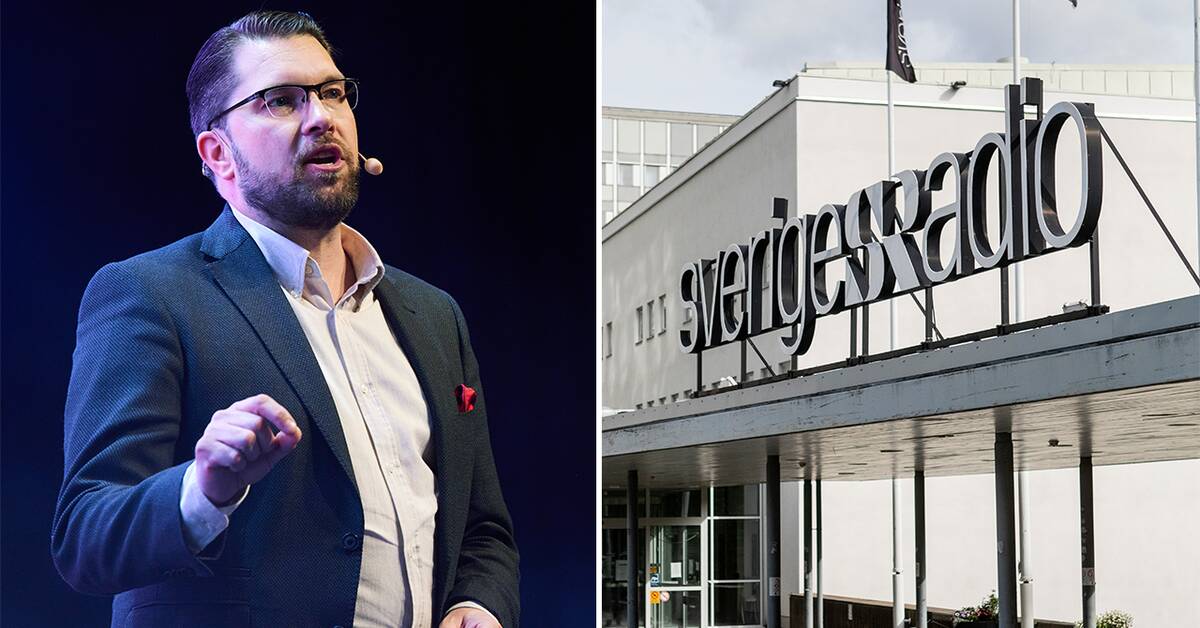 According to the government's broadcasting license for Swedish Radio, a range of news in different languages ​​will be offered to people in Sweden who cannot take part in news in Swedish.

In addition to minority language broadcasts in Finnish, Tornedalian Finnish, Sami and Romani, news is published in English, Arabic, Persian, Somali and Kurdish, among others.

SD's party leader believes that the minority language broadcasts should remain, but that Swedish Radio should no longer publish its news in at least three other languages.

- This is about a different view of what an assimilation or integration process should look like.

The publicist wants to go in the opposite direction

The publicist Mats Svegfors has previously, among other things, had assignments for the Moderates and been CEO of Swedish Radio.

- It is a very important contribution to keeping society together.

To recognize that there are minority languages ​​and minority cultures in Sweden that are also a wealth for the country.

Mats Svegfors would rather see a sharp increase in broadcasts in the immigrant languages.

- What if we had proper, extensive broadcasts in the major immigrant languages.

It would be a powerful integration instrument, he says.