The case was becoming pressing for Chelsea, owned so far by the oligarch Roman Abramovich, sanctioned after the Russian invasion of Ukraine. The London football club has finally found… 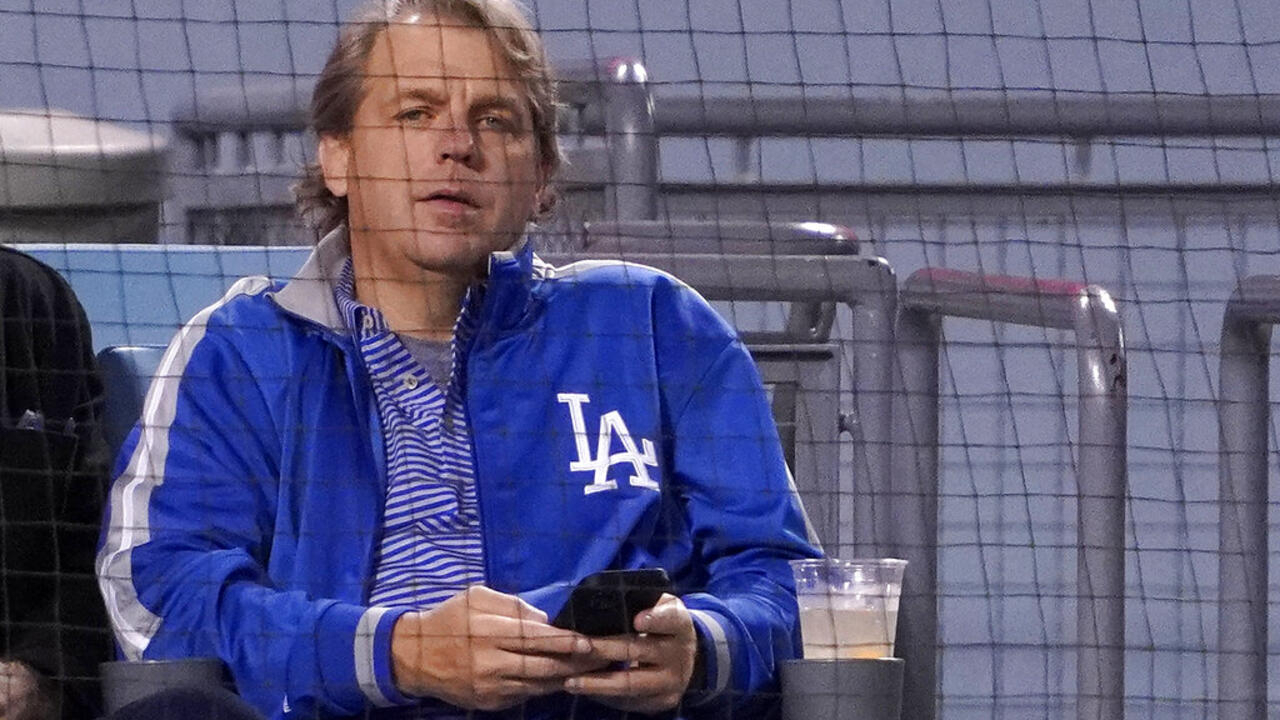 The case was becoming pressing for Chelsea, owned so far by the oligarch Roman Abramovich, sanctioned after the Russian invasion of Ukraine.

Todd Boehly, co-owner of the Los Angeles Dodgers baseball team, and his partners have put together a colossal offer of 4.25 billion pounds.

That is nearly 5 billion euros.

is quite simply the largest sum ever spent on a sports club.

Of this sum, nearly three billion will be devoted to the redemption itself of the club's shares.

The added value is just as impressive:

In 19 years of reign Abramovich, it must be said that Chelsea has become a major club, with 5 titles of champions of England and 2 champions leagues in the bag.

That said, the Russian oligarch must not see the color of this profit

By putting Chelsea on sale shortly after the Russian invasion, Roman Abramovich had insisted that he would not claim repayment of the loans taken out by the club, 2 billion euros all the same.

He also promised that all proceeds would go to war victims.

Proceeds from the sale will be deposited in a frozen UK bank account.

The green light from the British government will then be necessary to be able to transfer these funds.

In addition to these 3 billion for the buyback of shares, the future owners will also invest 2 billion euros on behalf of the club.

The Blues' taker is Todd Boehly, a jack-of-all-trades.

The 48-year-old American, formerly of City Bank and Credit Suisse First Boston, is a sports enthusiast.

Already co-owner of the Los Angeles Dodgers baseball club, he has also invested in basketball and owns a share of the Lakers.

Todd Boehly had already tried his luck at Tottenham and Chelsea, without success.

This time, at the head of a consortium of buyers, he has achieved his goals confirms the club in a press release.

This announcement is a breath of fresh air for the Blues.

For weeks, Chelsea could no longer generate new revenue.

The sale should be finalized at the end of May, subject to obtaining all regulatory authorizations.

Until then, Chelsea will continue to play under a special license which notably prevents it from selling any derivative products.