Young people in life-threatening challenge in Bankeryd - parents are warned

Nyarpsskolan in Bankeryd received calls that young people were involved in a life-threatening challenge. Parents are now being warned in Jönköping municipality. 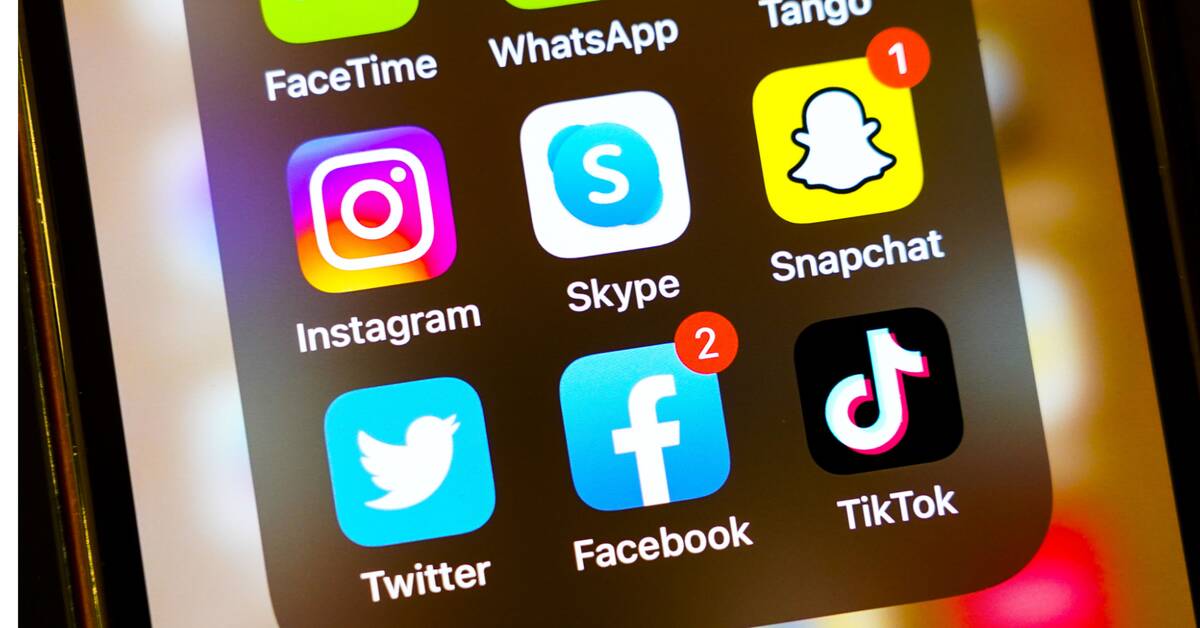 Two young people were seen in a dangerous way jumping into the traffic in southern Bankeryd on Friday morning.

The reason is probably a challenge in social media that seems to be about staying on the road as long as possible and photographing vehicles.

- I was contacted by a transport company that described the serious incident.

The young people seem to have deliberately jumped in front of the company's vehicles, says Marika Eskdahl, who is the principal at Nyarpsskolan.

This resulted in the warning that was sent out on Friday to parents with children in primary school in Jönköping municipality.

Talk to the kids

In the alarm sent out to the parents, the education administration urges that you talk to your child about challenges on social media and about the dangers these can entail.

- It feels important that we as a municipality do what we can to prevent young people from doing this again, says Marika Eskdahl.

It is unknown if the young people are students at Nyarpsskolan.