The United States Agency for International Development (USAID) plans to expand the budget of the Judicial and Legal Reform Program in Uzbekistan and extend its duration. According to the ministry, this will provide “support” to Uzbek legal institutions that work, among other things, with labor migrants who have returned from Russia. RT got acquainted with the document. 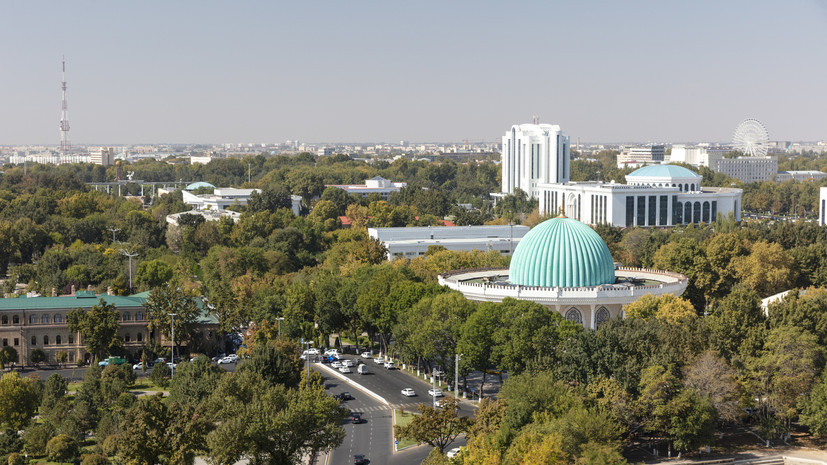 The American agency has requested an additional $3 million for the program. Thus, its total budget will be almost $19 million.

The project was supposed to end in August 2023, but USAID proposed to extend it until the end of November 2024.

As explained in the department, this will provide additional support to non-governmental organizations (NGOs) and schools of law of Uzbekistan, as well as Uzbek institutions in the areas of legal assistance, shelter and related services for vulnerable groups of the population, including labor migrants returning from Russia due to the situation on Ukraine and the "negative social and economic" consequences of the sanctions.

The agency also believes that the program will expand the ability of lawyers, judges and other employees of the judiciary to effectively make decisions on resolving disputes relating to the families of migrants returning from Russia.

The program is aimed at creating tools for interaction between USAID and the authorities of Uzbekistan, the agency noted.

“The goal of judicial reform in Uzbekistan will be to create a mechanism through which USAID can respond to urgent, high-priority requests for technical assistance from the Uzbek authorities and use these requests as an opportunity to renew and build working relationships with the Ministry of Justice and other key institutions,” the document says. .

Earlier it became known about Washington's plans to allocate funds for "strengthening cultural ties" with Uzbekistan.